Drug abuse, also called substance abuse or chemical abuse, is a disorder that is characterized by a destructive pattern of using a substance that leads to significant problems or distress. Teens are increasingly engaging in prescription drug abuse, particularly narcotics (which are prescribed to relieve severe pain), and stimulant medications, which treat conditions like attention deficit disorder and narcolepsy.

*The author is a Freelance Journalist, With inputs from Dr. Anita Rao, Director of Medical Services, TTK Hospital, Adayar, Chennai.

*Disclaimer: The views expressed by the author in this article are his own and do not necessarily reflect the views of  INVC. 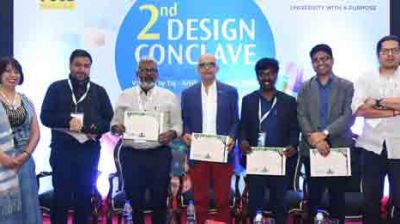