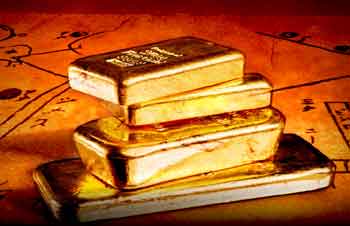 In an intelligence operation by Directorate of Revenue Intelligence (DRI), code-named “Molten Metal”, several Indian and foreign (Chinese, Taiwanese, and South-Korean) nationals suspected to be indulging in smuggling gold into India from Hong Kong using the air cargo route, were identified. The intelligence indicated that the gold smuggled in the form of machinery parts was being melted and moulded into bar/cylinder shapes before being disposed of in the local market.

Acting upon the said intelligence, DRI officers examined an import consignment at Air Cargo Complex, Indira Gandhi International Airport. During the examination, the consignment was found to contain electroplating machines fitted with transformers. The ‘EI’ laminates of the transformers were found to have been made of gold coated with nickel, essentially to hide the identity of the gold. Approximately 1 kg of gold was recovered from each of the 80 imported electroplating machines. 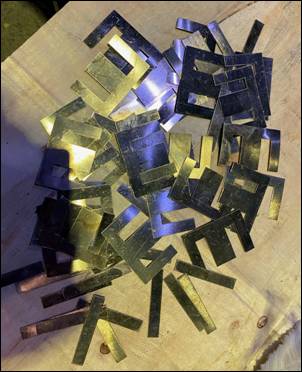 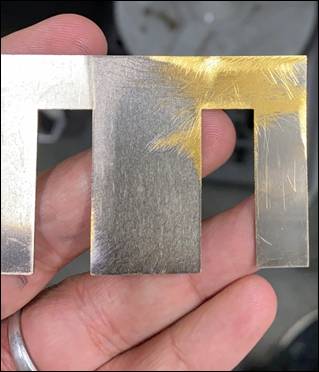 In a swift follow-up operation, further recovery of 5.409 kg of foreign-origin gold smuggled into India earlier adopting a similar modus operandi, was made from a Delhi-based jeweller. Further, during search operations conducted in several rented properties in Chattarpur and Gurgaon, four foreign nationals (two from South Korea and one each from China and Taiwan) were found to be using sophisticated metallurgical techniques to convert the smuggled gold in the form of ‘EI’ laminates into bar/cylindrical form for further distribution. These activities were being conducted by the foreign nationals in rented farmhouses/apartments in plush localities in South Delhi and Gurgaon and extreme precautions were being taken by them to keep the illegal nature of their activities hidden even from their immediate neighbors.
The recovered gold, totally weighing 85.535 kg, valued at approximately Rs. 42 crore, has been seized. The four foreign nationals involved in the smuggling activities have been apprehended and are being questioned. During questioning, it has been revealed that two of the foreign nationals had stuck up a close relationship while being behind bars for their previous offenses of gold smuggling. Further investigation is in progress.

Economic security cannot be treated as separate from physical security