DoPT has been working towards curbing stagnation in promotions

During the meeting, the officers discussed various issues related to their service with the Minister. They conveyed to the Minister about the rule that requires compulsory 5 years of service in STS while being promoted from STS to JAG. The officers requested exemption in their case from mandatory service of 5 years. They also said that the recruitment rules making 5 years in STS as mandatory for promotion to JAG was introduced through amendments in 2016 after the officers were promoted to STS.

After the discussions, the Minister assured the IRS officers of speedy promotion. He said that their case will be expedited and the promotion will be done in due time. The MoS (PP) said that DoPT has been working towards curbing stagnation in promotions. He added that about 4,000 Government officials working at various levels were promoted in the beginning of this year. The Minister said that Government is committed to provide good working environment to the employees. 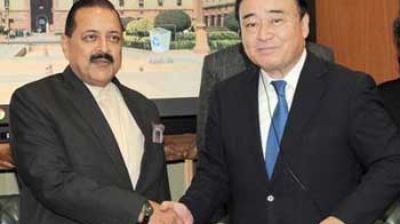 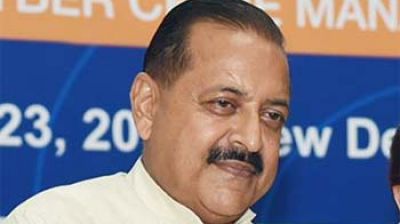