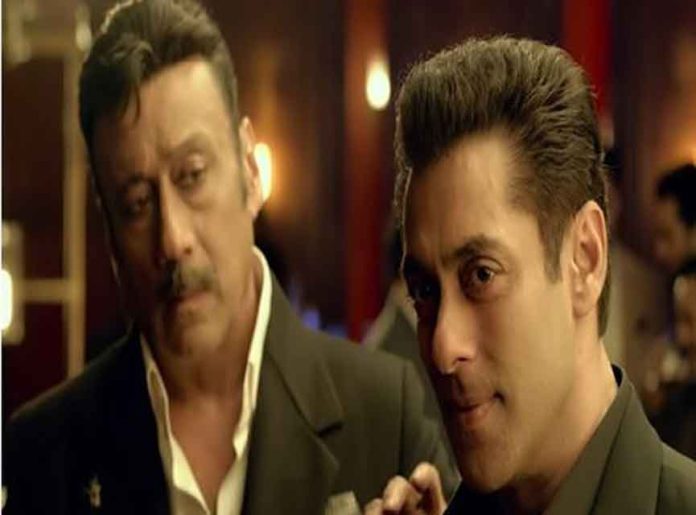 Don’t mind playing Salman’s father on screen
Veteran actors Jackie Shroff and Salman Khan have worked with each other in many films. Both the actors respect and love each other a lot. Now recently Jackie Shroff has once again praised ‘Dabangg’ star Salman Khan.

Praising Salman, Jackie said that he feels that Salman has grown up watching him. There are many things about Salman, which make him very special. Salman’s dressing style, his walking style and other things remind Jackie Shroff of himself. He further said that there is no one like Salman in his life.

Jackie said, “With Salman I feel like he is my younger brother. I have no one like him. I see myself in Salman.” Jackie was seen in the role of Salman’s father in the film ‘Bharat’ in the year 2019, while there is only a difference of 10 years between the two.

On this, Jackie had said in an interview that Salman and he started their journey in films almost at the same time. Even though there is a 10-year age gap between them, Shroff had said that he doesn’t mind playing Salman’s father on screen.

Because, they have always treated and treated Salman like their own child. Jackie Shroff and Salman Khan have done ‘Bandhan’, ‘Sirf Tum’, Veer’, ‘Kyun Ki’, Kahi Pyaar Na Ho Jaye’, ‘Radhe: They have worked together in many films like ‘Your Most Wanted Bhai’. PLC/GT