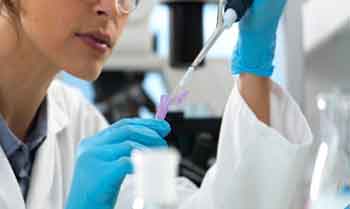 DNA test of twins revealed that both have different fathers

The human body and all such complex things related to it are there, which sometimes surprise even the people associated with medical science. Especially the conceiving of children and their birth is such a process, which many times witnesses such incidents, which a person is stunned to hear. A similar story comes from Portugal, which is extraordinary.

A 19-year-old girl living in Portugal gave birth to twins, whose DNA tests revealed that their fathers were different. This is the 20th case of its kind in the world and the father of the twins has come out separately. Such a case is called heteropaternal superfecundation in the language of medical science.

A girl living in a small town in the state of Goiás in Portugal gave birth to twins. The girl wanted to get the DNA test of the children done at the person named as the father of these children. When the test was done, it was found that only one of the two children has a father, while the DNA of the other child was not found from him. The appearance of the children is also very similar to each other, after that their mother had no idea that their father could be different. The children were identified after they were 8 months old and at present they are about one and a half years old.

The girl says that she was in a relationship with two people there. That’s why this case happened to him. There she herself was surprised to see the DNA results. The birth certificate still bears the name of the same person after the father of the children and also helps in taking care of them there. This is the 20th case of heteroparental superfecundation worldwide. PLC/GT