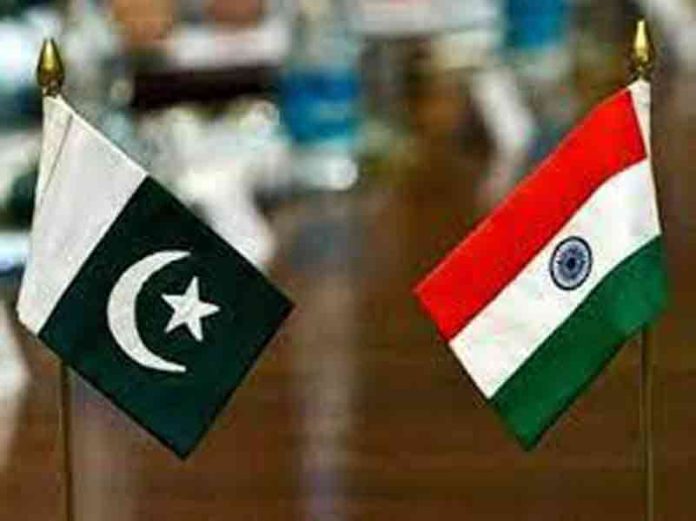 Pakistani journalist Anas Malik was detained by the Taliban on 4 August 2022 along with his local producer and driver. Malik was allegedly assaulted and questioned. Malik was kept in custody for 21 hours while two of his aides were released on Saturday after spending more than 42 hours in jail. Shortly after news of Malik’s disappearance surfaced, diplomats from India and Pakistan contacted Taliban officials concerned for the journalist’s safety and freedom. According to the report, Taliban sources attributed the delay to the incessant phone calls from the Indian and Pakistani embassies, both demanding the release of Malik.

According to sources related to the matter, Taliban officials asked the Indian side that we know that he is a Pakistani. How can you tell that he is your man? The matter was clouded by suspicion when an Indian official told that Malik works for an India-based news channel. The Pakistani embassy also kept on calling Taliban officials and demanding the release of the journalist.

The Taliban have released Malik, who works for an Indian news channel, headquartered in New Delhi, from Islamabad, the capital of Pakistan. The journalist was reportedly asked to leave Afghanistan.

Arriving in Pakistan, he told his channel that the Taliban had ‘dragged’ him out of the car when he was returning after reporting from a posh area in Kabul. This was the same area where the US killed al-Qaeda leader Ayman al-Zawahiri in a drone strike on Sunday. The Taliban have ordered journalists to stay away from the house where Zawahiri was killed. Taliban officials have yet to respond to allegations of detaining three people. PLC/GT