The cases of depression among diabetic patients are on the rise due to sexual disorientation, according to Centre for Diabetes and Allied Sciences(CDAS) findings.

In a bid to sensitize the common populace on the adverse impact of diabetes, Centre for Diabetes and Allied Sciences (CDAS), a Gurgaon-based multi-specialty diabetes hospital, today organized a medley of activities to mark the World Diabetes Day.

Over 300 people were sensitized on the occasion which witnessed a flurry of activities, including an awareness session by doctors on diabetes and a quiz to assess the awareness of the disease among the attendees.

Dr. Tangi Rajdev Patro, Chairperson, CDAS, said: “India has the largest number of diabetes cases in the world. The increasing incidence of diabetes can be attributed to poor lifestyles, changing food habits and prevalence of obesity. This day serves as a stark reminder to combat the epidemic of diabetes through a multi-pronged approach, namely prevention through improved awareness, diagnosis and combat through medicines, lifestyle changes and proper exercise.”

“Not many of us are aware that the growing incidence of diabetes leads to sexual disorientation thus multiplying the cases of stress and anxiety among millennials. We, at CDAS, are committed to provide accessible and affordable solution to diabetes through a holistic approach which is line with the vision to ensure a healthy society,” he added.

Dr Patro was speaking on the occasion of World Diabetes Day which embodies the theme of ‘Protect Your Family’ this year.

Diabetes leads to global 4 million deaths annually. Every case of diabetes carries 25 times the higher risk of blindness in the age of 22-50 years, doubles the risk of strokes and increases the risk of myocardial infarction by 2-4 times.

India alone has a diabetic population of over 72 million. According to the data released by the Comprehensive National Nutrition Survey (CNNS) — conducted by the Ministry of Health and Family Welfare, UNICEF and Population Council, 10 per cent of children and adolescents up to the age of 19 are pre-diabetic. In 2016, diabetes was directly responsible for 1.6 million deaths around the world, according to the World Health Organization.

The idea of commemorating World Diabetes Day (WDD) came into existence in 1991 by International Diabetes Federation (IDF) and the World Health Organization (WHO). World Diabetes Day became an official United Nations Day in 2006 with the passage of United Nation Resolution 61/225. It is marked every year on 14 November, the birthday of Sir Frederick Banting, who co-discovered insulin along with Charles Best in 1922.
Read the full article
Tags: Chairperson World Diabetes Day CDAS Dr. Tangi Rajdev Patro Centre for Diabetes and Allied Sciences 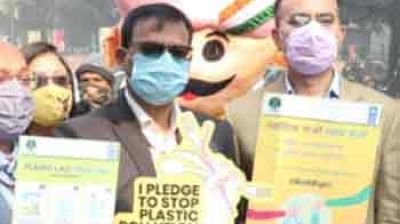 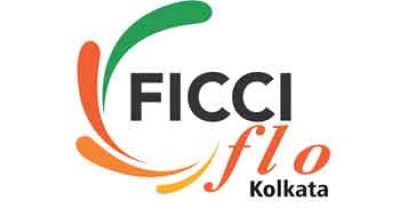 Precautionary measures which diabetic patients need to take during the... 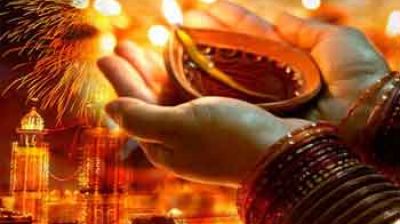 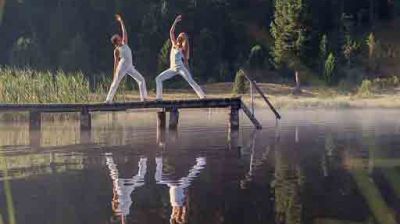 20 minutes of Healthy Emotional diet can help deal with...