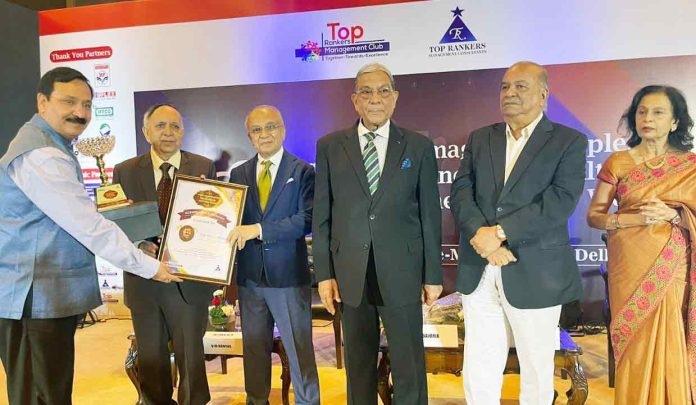 Prof. Dwivedi is an avid writer and over 3000 pieces penned by him on political, social, and media subjects have been published in major national newspapers and publications

Prof. Sanjay Dwivedi, DG IIMC is a well known Indian Journalist, Editor, Writer, Columnist, Media Guru, Academic Administrator and Communication Expert. During his journalism career spanning over a decade and a half, he has been associated with various notable media organisations. He has served as the Vice Chancellor and Registrar of Makhanlal Chaturvedi National University of Journalism and Communication (MCNUJC), Bhopal. Prof. Dwivedi was among the founding members of Department of Journalism at Raipur’s Kushabhau Thakre Journalism and Mass Communication University. 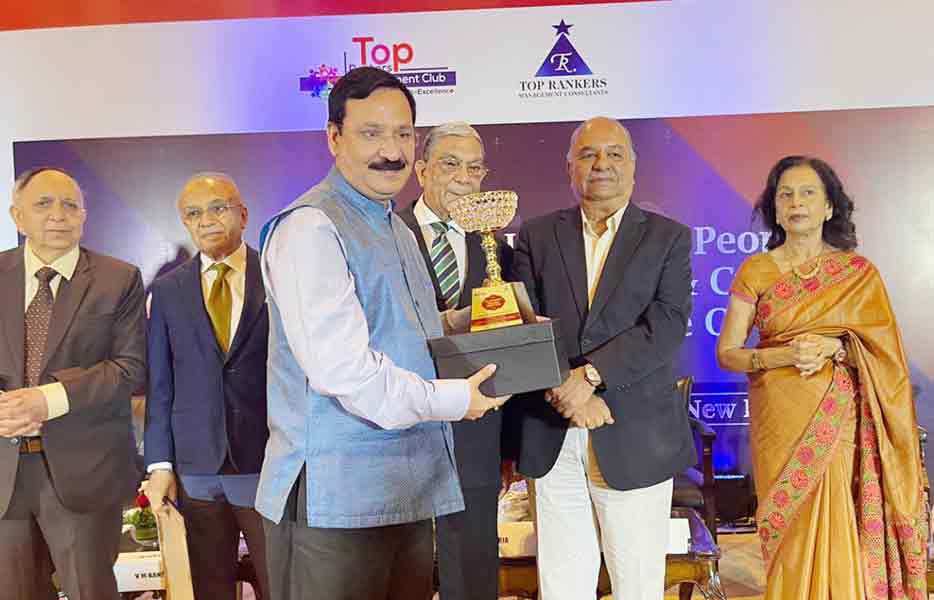 He is currently a member of the Governing Council and Society of the Film and Television Institute of India (FTII), Pune. He is also the member of Board of Studies at Mahatma Gandhi Antarrashtriya Hindi Vishwavidyalaya, Vardha; Vikram University, Ujjain; Maulana Azad National Urdu University, Hyderabad and Assam University, Silchar.

Prof. Dwivedi is an avid writer and over 3000 pieces penned by him on political, social, and media subjects have been published in major national newspapers and publications. He has authored and edited 32 books. He is the Chief Editor of ‘Communicator‘ and ‘Sanchar Madhyam’, a University Grants Commission (UGC) approved research journals. Prof. Dwivedi is also the Chief Editor of ‘Rajbhasha Vimarsh’ and ‘Sanchar Srijan’ and Honorary Consultant Editor of ‘Media Vimarsh (Quarterly)’. He has been conferred with various awards for his remarkable contributions to the media industry.

Celebration of Glorious Global Success and Felicitation of ROTON’s Technocrats

Aster Guardians Global Nursing Award 2023 worth US $250,000 is now open for nominations from nurses worldwide

Nominations open for various awards of Government of India