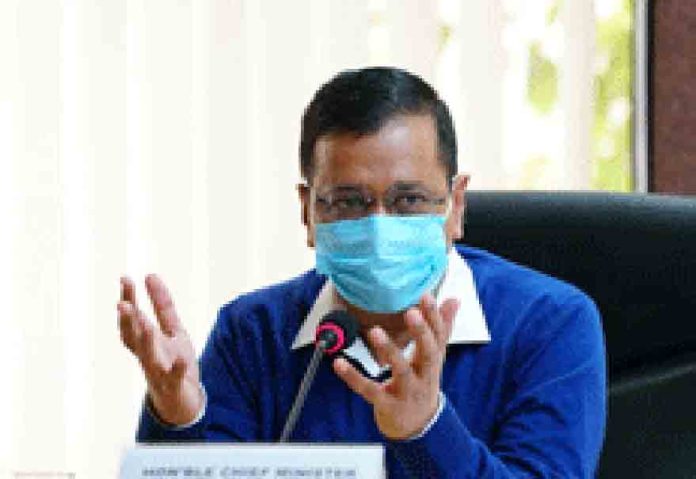 In the last three years, Delhi’s air quality was recorded in the poor category during May this year. This information has been obtained from the data of the Central Pollution Control Board. Experts have attributed the deteriorating air quality to low rainfall during the first 15 days of the month.

It is worth noting that 77 trees of Lutyens’ area fell in the severe storm and rain that hit Delhi on Monday. Some of these trees were decades old. 58 big branches of trees also fell. The Horticulture Department of the Council fears that trees that fell on Monday may also include those which have been given heritage tree status by the NDMC.

However, the team is yet to complete its damage assessment report. Generally 80 years old tree is given heritage tree status. A senior NDMC official said that during the severe storm last evening, a total of 77 trees fell while 58 major branches fell, blocking several roads in NDMC areas.

All roads have been cleared. The fallen trees included seven of Neem, six of Peepal, five of Jamun, four of Arjuna and two each of Seemal, Pilkhan and Banyan. Apart from this, trees of other species have also fallen. PLC&GT