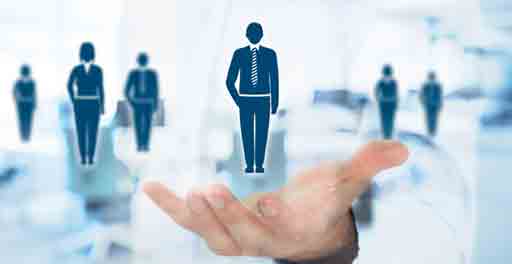 The third edition of Delhi Machine Tool Expo (DMTX 2019), one of northern India’s most prominent B2B exhibitions concluded successfully on 11 August 2019. With 122 exhibitors the machine tool exhibition attracted around 6,000 visitors and 49 trade delegations from various industry sectors such as auto component, automobiles, capital goods, die and mould, defence, aerospace, and so on.

Stating his views on the expo, P. Ramadas, President, IMTMA, said, “We are glad about the outcome of the expo as it evoked an enthusiastic response from the manufacturers from northern states. I believe that this edition will encourage companies to participate in subsequent editions and it will help us in our journey to reach out to the regional industries.”

Citing his thoughts on the show, V. Anbu, Director General & CEO, IMTMA, said, “IMTMA organizes regional expos to enable India’s regional industrial units to keep pace with the changing technologies. These shows help in addressing the numerous requirements of original equipment manufacturers and supply chain in Tier 2, Tier 3 and Tier 4 cities. The Association is pleased with the outcome of the show and we are hopeful that the show will continue to evolve and grow bigger as we organize the future editions.”

IMTMA will organize the fourth edition of Delhi Machine Tool Expo in Delhi in August 2021.

Continuing its journey of carrying technology to the doorsteps of manufacturers spread in different regions, IMTMA is organizing the first-ever Chennai Machine Tool Expo at Chennai Trade Centre in Chennai from 26 – 29 September 2019. The expo will be another big opportunity for the regional players in the southern region to attune themselves with the latest technologies in manufacturing.

Stress on economy and livelihood has to be protected