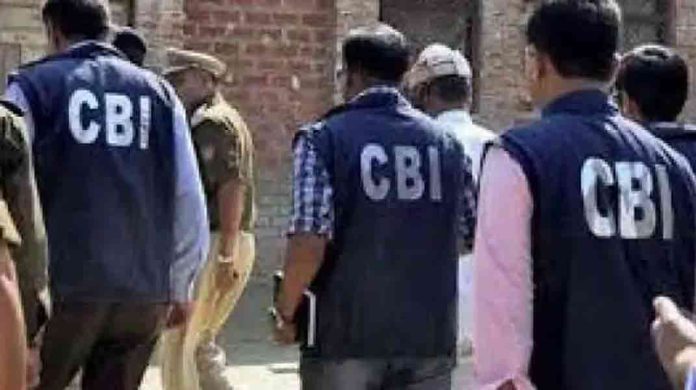 Deputy Chief Minister Manish Sisodia has reached the CBI office to appear in connection with the alleged corruption in making and implementing the excise policy in the capital Delhi.

Manish Sisodia left the house after taking the blessings of his mother and getting tilak from his wife. At the same time, BJP has attacked Sisodia and Kejriwal. Aam Aadmi Party MPs and MLAs have started protest near CBI office regarding CBI questioning of Deputy Chief Minister Manish Sisodia.

During this, other AAP leaders including MP Sanjay Singh were present. They protested by raising slogans like Modi-Shah, come to your senses. PLC/