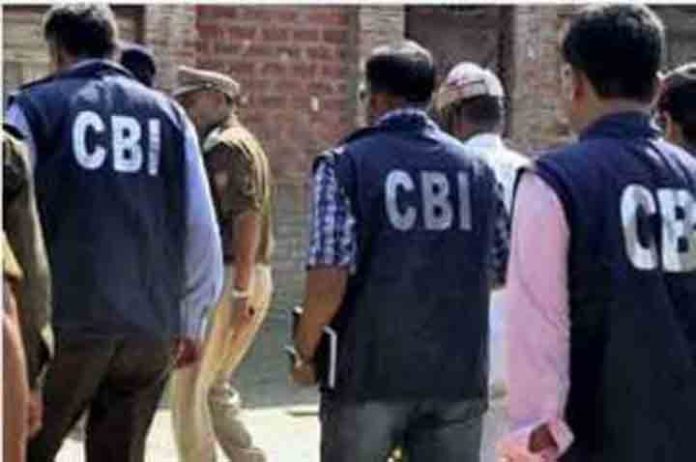 In a fresh development in connection with the Delhi Excise Policy scam involving Delhi Deputy Chief Minister Manish Sisodia, the Central Bureau of Investigation (CBI) on Monday made a second arrest. The CBI said that they have arrested Abhishek Boinpally in the ongoing investigation of the case relating to alleged irregularities in the formulation and implementation of the excise policy of GNCTD of Delhi.

The arrested accused will be produced in Rouse Avenue Court. CBI will seek his custody remand for two weeks.

Jor Bagh-based businessman Vijay Nair was the first accused to be arrested by the agency. Thereafter, the Enforcement Directorate (ED) arrested Sameer Mahendru, who is an alleged aide of Nair.

Now, this is the third arrest in this case and the second arrest by the CBI. PLV/GT