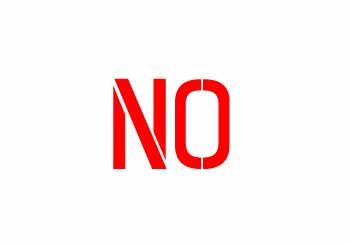 Terming the attack on police in Patiala a callous in nature, Punjab Social Security, Women and Child Development Minister Mrs. Aruna Chaudhary today strongly condemned the incident and its defendants. She said that this is an act of cowards and the defending of this action is showed immaturity and insanity of the concerned leaders.

Mrs. Chaudhary termed the statement of Lok Insaaf Party MLA of Simarjit Singh Bains totally baseless and irresponsible. She said that he (Bains) wanted to grab the attention of people with these types of gimmicks which are totally unjustified. She said that If the Member has lost the trust in Punjab Police, he should give up his security cover of Punjab Police.

Praising the dedication and devotion of police personnel, the Minister said that the Punjab Police is leading from the front in this hour of crisis to impose curfew restrictions to contain the spreading of Corona virus. She said that we are proud of them and the Punjab Government stands united behind our brave police officers, who are working hard to maintain law and order. She said that this act of violence, which was specifically directed against police officers, in which several police officers suffering extremely serious injuries, is intolerable and unacceptable.

Mrs. Chaudhary said that the Police personnel have always been in front line to deal with all unprecedented situations. She apprised that the Chief Minister Captain Amarinder Singh has directed the DGP, Punjab to take stern actions to implement the restrictions of curfew/lockdown in the State.