Shri Rajive Kumar has expressed his thought in a seminar organised by PHD Chambers at hotel Sangri La in New Delhi.

Rajive Kumar said that administration has started new industrial investment and promotional policy and it is getting very good response from the inverstors.

Shri Rajive Kumar said that in order to promote tourism and industrial development in the state, Work of two new International Airport projects is on progress, it will give good result in future and Uttar Pradesh will be much benefitted by Delhi-Mumbai industrial corridors projects of Indian Government. Chief Secretary said that Noida is transforming to become I.T hub of the country. He also added that to promote the start up culture in I.T sector various incentives will be given to incubators and seed fund will be created for their promotion.

"To speed up the industrial development a board has been formed under the Chairmanship of the Chief Minister." he said.

He further said that Uttar Pradesh ranked first in Potato, sugar cane, livestock and Milk products. He further added that with the population of Two million and improving per capita income Uttar Pradesh offers the largest market for consumption of food product. He also said that Uttar Pradesh is providing the most preferred destination for investment and provide the investor-friendly business environment made by transparency and speedy decision-making so that doing business in Uttar Pradesh will be a matter of advantage.

He also added that to provide safe and secure industrial environment in the state, dedicated police force headed by specialize officers will be posted in the industrial region like-Noida and also skill development centers will be established in the major industrial areas with special focus on harnessing the social capital in rural areas. 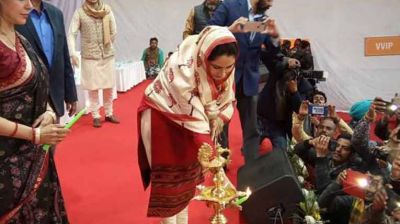 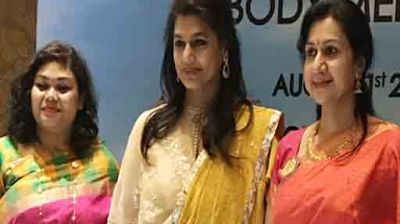 Gender equality is very important both as a human-rights imperative... 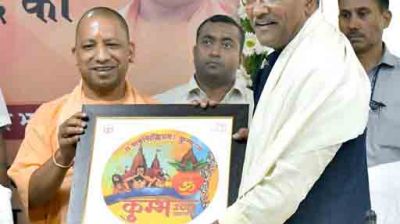 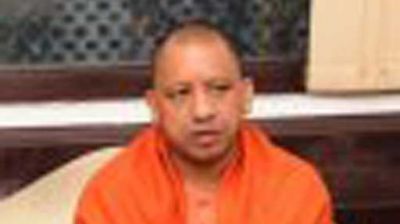