DCI had been taking steps to adequately equip itself and enhance its capacity to meet the challenges ahead :G.K.Vasan 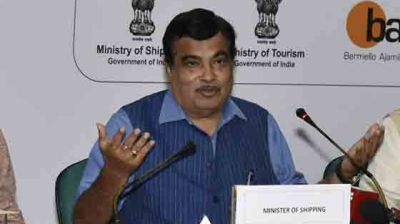 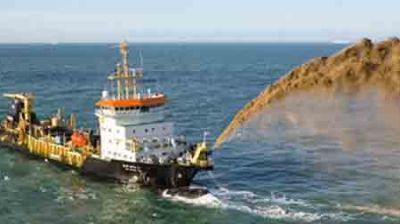 This website has lots of extremely helpful info on it! Cheers for sharing it with me!