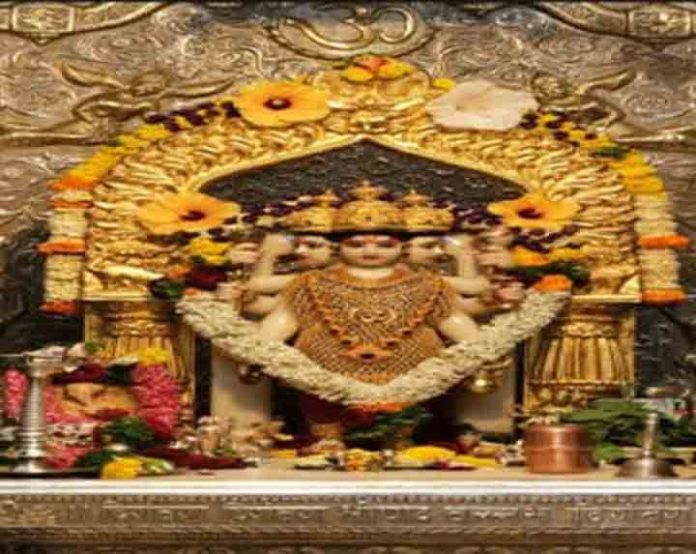 Dattatreya’s birth story is interesting
According to the mythological belief, the discussion about the husband’s religion of Maharishi Atri Muni’s wife Anusuya started happening in all the three worlds. When Narad ji praised Anusuya’s husband Dharma to the three goddesses. After hearing the praise of Anusuya, Mother Parvati, Lakshmi and Saraswati decided to test Anusuya. On the request of the Trideviyas, all the three gods Brahma, Vishnu and Shiva reached the earth to test Sati Anasuya’s pativrata dharma.

In the absence of Atri Muni, all the three gods reached Anasuya’s hermitage in the guise of sages and expressed their desire to have food in front of Mother Anasuya. Devi Anusuya, considering guest hospitality as her religion, obeyed him and served him a plate of food with love. But the three deities put a condition in front of the mother that she should feed them naked. The mother got suspicious on this. To get out of this crisis, when she meditated and remembered her husband Atri Muni, she saw Brahma, Vishnu and Mahesh in the form of sages standing in front of her.
Devi Anusuya took out water from Atri Muni’s Kamandal and sprinkled it on the three sages, they became six months old babies.