Total Read - 330        Comments - 0
INVC NEWS
Mumbai,
Fatima Shaikh, the Geeta Phogat of Dangal, joined the MukkaMaar team yesterday to celebrate the victory of the girls at the District level Wushu Competition. Last week, the Mukka Maar girls participated in the 10th Mumbai city District level Sub-Junior, Junior and Senior Wushu Championship, where 14-year-olds Sheetal Jaiswal won a Gold under the Sub-Junior category, while Mehek Shaikh and Pooja Jhadav won Silver and Bronze respectively on 23rd & 24th August 2018. At the request of the MukkaMaar team, Fatima Shaikh obliged with her presence and motivated the girls by presenting them their respective medals and the team trophy. “Winning or losing is not important but striving hard for perfection and aiming to be the best is necessary”, said Fatima, in her motivational interaction with the girls. She also urged the parents to support and encourage the girls with their presence at all their events.

Talking about the initiative and the success they have seen so far, actor Fatima Shaikh said, “Thanks to all the parents, competitions boost the child's self-confidence, it gives them a sense of pride. Also, a big thank you to all the parents, and you guys should keep up the efforts, self-defense is really important from every perspective. When we were doing Dangal, it was very difficult for us, because within a few months you had to look like an international wrestler and I had fractured my rib during the training of Dangal, I didn't tell anyone because I feared they'll throw me out of the film, my bone broke during a practice session, so the conclusion is there is a fun in injury as well, even pain is a kind of joy, so keep practicing!” The safety and security of women is a rising concern in the city and in such a situation learning self-defense is the best possible answer. A thriving self-defense initiative for girls, started by actor Ishita Sharma, called MukkaMaar was launched in Feb 2016 and has hence been supported by her performing arts institute Aamad and India’s leading and most-trustworthy poker gaming platform, The Spartan Poker. Speaking about the initiative, actor and Founder of MukkaMaar, Ishita Sharma said, “We have come a long way from 2016, and grown from 5 girls to 1500 today, with presence in more than 10 MCGM schools, in English, Hindi, Marathi, Urdu and Telugu medium. Last year the girls made it to the State Level, and this year we are aiming at Nationals. I owe so much of our initiative’s success to our strongest supporters, Mr. Amin Rozani and The Spartan Poker, they have believed in the cause, and have helped us tremendously. For the girls, it was a dream come true to receive their medals at the hands of Fatima, who has been their idol since Dangal.” Adding to the excitement, Mr. Amin Rozani, Co-founder & MD of The Spartan Poker said, “We are glad to have been a part of this initiative, as a brand and an individual, I am proud to extend our support to MukkaMaar. The initiative has gone above and beyond to educate women and girls in self-defense via self-defence training, from the Versova Beach to Municipal Schools, Ishita and her team have left no stone unturned to help them and we applaud her efforts. I hope that with the support of Fatima Shaikh and others, the initiative grows with every year
Read the full article
Tags: Amin Rozani Co-founder & MD of The Spartan Poker Founder of MukkaMaar Ishita Sharma Fatima Shaikh Geeta Phogat of Dangal 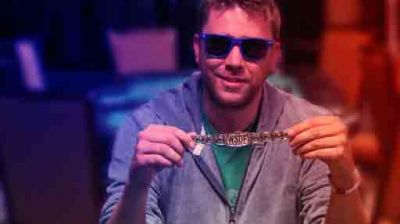 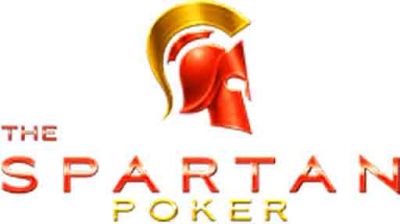