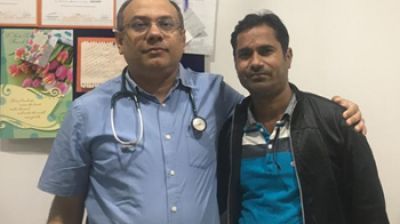 46 years old patient given a new lease of life... 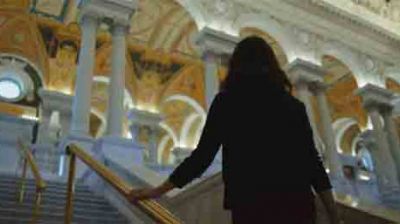 Back pain - A growing concern in urban Indian housewives 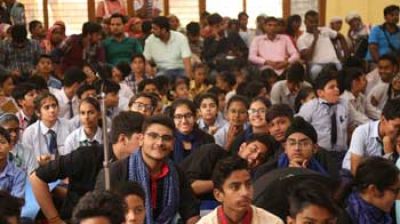 Blue Bells Public School organised a campaign -“Say No to... 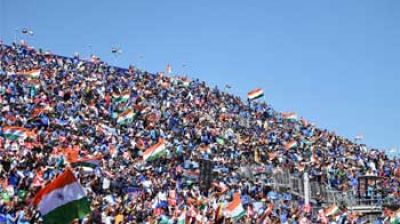 The potential of sports in our country is immense :...

Walk for Your Heart on World Heart Day

Patient with rarest movement disorder gets new lease of life