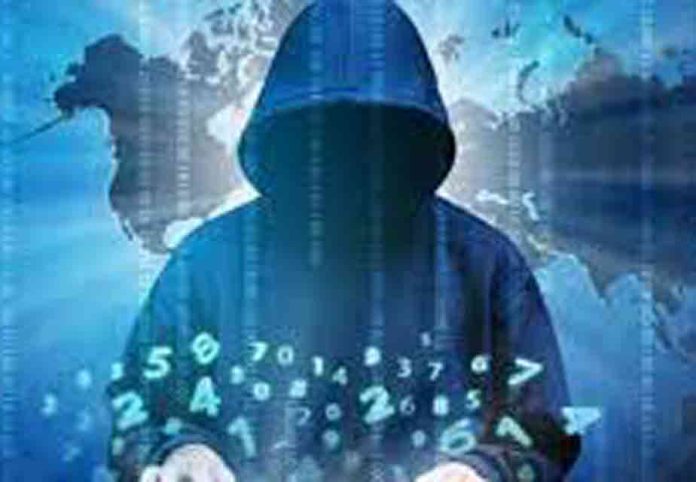 Cyber ​​thugs are targeting the festival season in different ways

Dear HDFC Users, Your HDFC account will be blocked today. Please update your PAN card immediately. click here. You must have read many such messages and probably on the basis of these messages, many people have also become victims of cyber fraud.

Like many cyber victims, Sunil Arora (58) from Delhi was also shocked to find this warning message on his mobile phone. A panicked Arora, as soon as he clicked on the link, Rs 20,000 was swiftly deducted from his account. Arora realized that he had been duped by cyber fraud as there was nothing wrong with his bank account. Although Arora, who works in a private company and is only two years away from his retirement, filed a police complaint, he never got his hard-earned money back.

As cyber fraudsters keep pace with the digital transformation taking place in the country, they send messages of blocking bank accounts or disconnecting electricity connections at homes, offices and shops, besides luring people on the pretext of earning extra or discounts on online purchases. Huh. According to the National Cyber ​​Crime Reporting Portal (NCRP), over 200 complaints have been registered regarding BSES fraud in the capital.

A senior police officer said a new approach has been observed in the cybercrime sector where fraudsters send random messages to people saying things like ‘update your PAN card or your bank account will be blocked’ . Similar methods are used in messages sent regarding electricity bills. In the message it is said that the electricity bill has not been updated and the power will be cut by tonight.

If someone clicks on the link, the scammers use remote access software to transfer the amount from the victim’s account to the fake/fraudulently received account, the official said. Since these scams have been going on for months and hackers have managed to dupe many people across the country.

Cyber ​​thugs are now also blackmailing people by recording videos. In such ‘sextortion’, scammers threaten to expose dirty videos if they do not pay after being lured to WhatsApp through video calling.

Recently, a 28-year-old man told IANS on the condition of anonymity that he received a video call on WhatsApp a few days back and as soon as he picked up the call, a girl started taking off her clothes. However, he disconnected the call within a minute. A day later, I got a call from an unknown number who said they had recorded my video and my face was visible in it. Then the person asked me to pay Rs 25,000 or else he would upload the video on social media.

The victim further said- When I refused to pay the money, I got a notice, on which was the symbol of Delhi Police and Crime Branch. Again, I got a call from a person who said he was from the crime branch and had a complaint against me. He also demanded money to settle the alleged complaint. The victim said, however, that I directly contacted the cyber cell of Delhi Police and lodged a complaint. There I came to know that I had become a victim of cyber fraud.

Another senior police officer said that earlier in October, the police had nabbed the kingpin of a gang of cyber thugs based in Mewat who used to cheat people on the pretext of online shopping. Giving information about the racket, the officer said that the entire gang was divided into three groups.

He said- one group used to provide fake SIM cards and mobile sets for making calls, another group provided fake credit cards for monetary transactions, while the third group used to contact people on the pretext of online purchases and later by transferring money. He was cheating on them. Police said they have arrested several accused involved in cyber frauds from across the country and most are linked to Jamtara in Jharkhand, which is a hub of cyber frauds. PLC/GT