New Delhi , Law passed by Supreme Court on Section 497 Adultery is no longer a criminal affair anymore. As per famous Criminal Psychologist, Anuja Kapur, the

institution of marriage and its significance has denatured largely. After the cancellation of this Indian penal code marriage is no longer the everlasting or divine institution it was a century ago.Throughout history, particularly in conventional and religious assemblage, marriage and the sexual conduct of men and women were limited within culturally acceptable norms and rules of behaviour. The provisions of law scratched here, were generally defined by the legislature in its know-how, to defend and guard the sanctity of a marriage, responsibly keeping touch with the specific noesis and culture of the Indian masses. She further adds, “With the elimination of the said section in our system grounds for erroneous behaviour has magnified. Modernization is good, but in accordance to the values and norms of a country. Now an unquestionable gateway is created, which will bring along increased incidence of premarital sex, live in relationships, divorcement, separation, remarriage, extramarital affairs, amalgamated families and single parenthood. Therefore as a result we will have the non involved spouses in psychological exertion along with grounds of post- traumatic stress disorder letting in broken-down self esteem, embarrassment, depression, nightmares, separation from reality and a compromised sense of confidence.
Read the full article
Tags: Anuja Kapur Criminal Psychologist 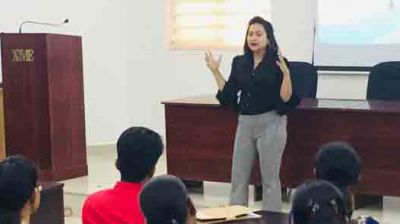 Women have to be empowered 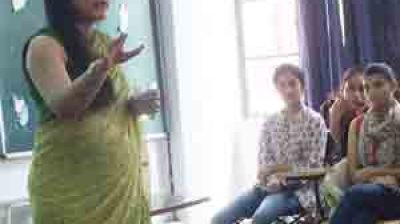 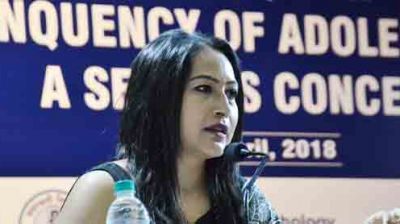 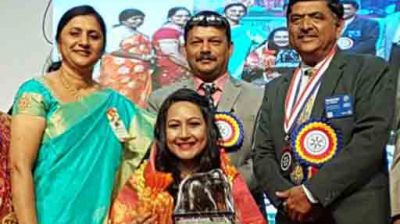 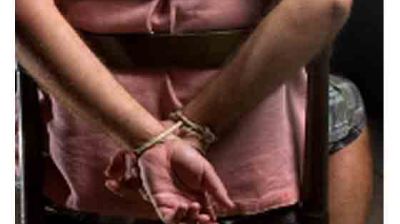 Fraudulent cases against men by women