While many of us have heard and a few might have attended sessions on “How to administer CPR (Cardio Pulmonary Resuscitation)?” seldom one encounters a situation to actually save a life. In one such recent incident, a 49-year-old resident of Sector-1, Vaishali, was saved by timely administration of CPR when he suddenly collapsed inside a park, while playing with his ten-year-old son. Mr Vijay Malik, police personnel on duty and Mr Narendra Singh, a badminton coach in government school, both trained to deliver CPR, were quick to jump in to save the day for Kamlesh.

He was then rushed to the emergency of Max Super Speciality Hospital, Vaishali, as a case of cardiac arrest on 10th November 2019. Looking at his critical condition, he was immediately DC cardioverted (electric shocks) and was put on ventilator support, as his ECG showed acute heart attack. As per the protocol of the hospital for heart attack patients, he was then taken to the Cath lab for further diagnosis. The case was discussed and Dr Gaurav Minocha, Associate Director, Cardiology, Max Hospital, Vaishali, along with his team took him up for high risk angioplasty. Within minutes of the decision, one of his blocked arteries was stented, and he was shifted to CCU. His brain status was not clear since he had been in cardiac arrest. When he woke up the next morning, he was unaware of the surroundings. It was because of a timely CPR administration, that his brain functions “restored to normal” despite having a cardiac arrest.

Explaining the case Dr Minocha said, “In acute heart attack situation, we have a heart attack code which activates the team, so that we can open the blocked heart artery as early as possible, but if CPR was not done, heart angioplasty would have been worthless. On further review and diagnosis, it showed that, Kamlesh had prior indications of heart disease because of abnormal stress test, but he had chosen to ignore it and as precaution, just modified his diet and lifestyle. If he had seen a cardiologist before, he might have been treated beforehand. As per his wife, they were fortunate that the friends and neighbours were fully aware of CPR, which helped to save her husband’s life. Only a small proportion of people who suffer out of hospital cardiac arrest survive in India because of lack of awareness of early CPR in the public. The answer to his query regarding what happened to him would aptly be a lucky miracle.”

The rising incidences of cardiac arrest are majorly due to poor lifestyle choices, no exercise and unhealthy habits. There are many symptoms to identify the condition, but as the saying, prevention is always better than cure, we must focus on exercising regularly and start adopting healthy lifestyle. Also, it is a must that everyone should get their regular check-ups done in order to prevent from any disastrous consequences later.

“We understand that by the time a patient is taken to an emergency, he would have already lost precious minutes which will help him revive completely. Hence, we believe in partnering with the society to create awareness to save as many lives as possible,” added Dr Gaurav Aggarwal, VP- Operations, Max Super Speciality Hospital, Vaishali.

Max Hospital, Vaishali has been regular in conducting community camps to create awareness and impart trainings around various health conditions, including CPR. In the past year, the hospital has trained more than 381 people in and around Ghaziabad to administer CPR in case of a situation arises. The hospital has also partnered with the local police in creating awareness around road safety. 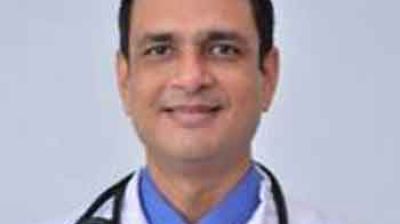 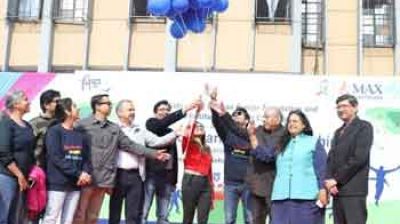 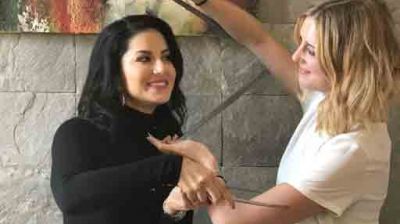 First of its kind VR stickers on Bollywood films became...