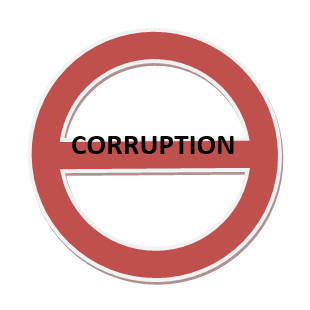 INVC NEWS
Chandigarh,
With the sole aim of ending corruption in the State Government offices, the Punjab Vigilance Bureau (VB) on Wednesday gave a clarion call to the people of Punjab as well as honest officials to co-operate with Bureau by providing information or filing complaints regarding corruption/bribery by the public servants on its toll free number 1800-1800-1000, or Whatsapp number or email.

Disclosing this Chief Director-cum-ADGP Vigilance Bureau Mr L.K. Yadav said that corruption by public servants would not be tolerated at any cost as the vision of Punjab Chief Minister Mr Charanjeet Singh Channi was to provide corruption free governance in the state which would be implemented with letter and spirit.

Making an earnest public appeal VB Chief informed that the toll free number would be operational at the headquarters of Bureau for 24x7. In addition to this, anyone could send information, video or text message anytime on Whatsapp number 90410-89685 or at email complaint2vb@punjab.gov.in to the VB.

“Anyone can use this toll free number, email or Whatsapp number to register complaint against any public servant demanding illegal gratification in cash or kind for performing any legitimate official work, public servant misusing official position, misappropriating Government funds and causing loss to the State exchequer, any financial irregularity or embezzlement noticed in ongoing development project, and substandard material being used in project of any State Government department,” said Yadav.

VB Chief further added that any public servant with clean hands could also use the above mentioned contact numbers or email to lodge complaints or inform the Bureau against any VB official indulging in any dishonesty or misusing his/her official position etc. The Bureau would initiate action against the accused if proved after thoroughly probing into such complaints adding he said the guilty would be dealt with seriously. He assured that in case the complaint so desired his/her identity would be kept secret.