In a major boost to workplace safety in India, Indian companies recently won the maximum number of the prestigious Sword of Honour and the Globe of Honour safety awards given by the British Safety Council. 41 Indian winners were among the 84 organisations from across the globe which were awarded the prestigious Sword of Honour by the British Safety Council. Nine global companies were also awarded the Globe of Honour.

Each year, the British Safety Council presents the Sword of Honour to companies around the world for health and safety management excellence and the Globe of Honour for excellence in environmental management. This year the award ceremony will be held on 22 November at Merchant Taylor’s Hall in the City of London.

The large number of Indian winners is an evidence that Indian companies began to prioritise the safety of their employees. This has not always been the case. Studies have stated that limited budgets have been one of the top challenges for Indian companies to drive workplace health, safety and wellbeing initiatives. In India, around 80% of the estimated 465 million-strong workforce are not protected by the existing health and safety legal framework. The situation seems to be slowly changing, as reflected by the growing number of Indian companies which won the awards this year.

Hemant Sethi, Country Head, British Safety Council India, said, “The Sword of Honour and Globe of Honour awards recognise and reward the organisations that demonstrated the best health and safety performance, or environmental management, or both in the case of a few companies. These organisations are leading the global efforts to make all workplaces safe, healthy and sustainable.  They have demonstrated to an independent adjudication panel a proven track record of excellence in managing risks to workers’ health and safety and/or to the environment from the organisations’ activities. I would like to congratulate all the winners on behalf of the British Safety Council.”

Organisations from around the world who have achieved the top grade in the British Safety Council’s Five- Star Audit are eligible to apply for the awards. To achieve the awards, organisations should be fully committed to both excellent standards and continuous improvement. 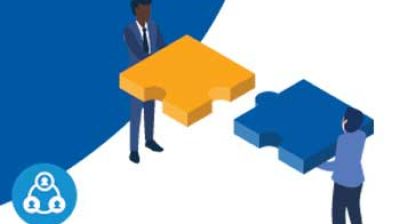 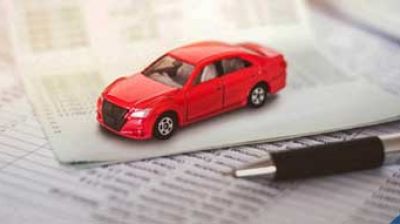 All car and motorcycle manufacturers in India engage with CarDekho 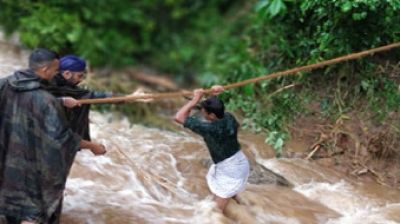 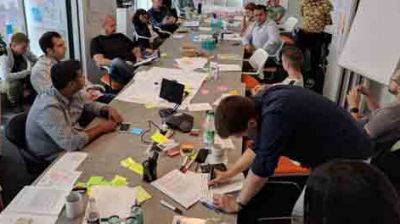 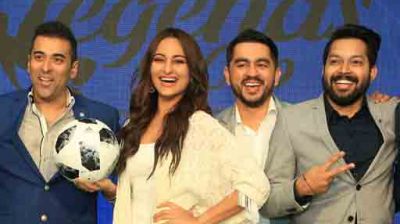