The Ministry of Corporate Affairs (MCA) has been taking various initiatives on continuous basis to provide less stringent regulations, including measures with respect to filing requirements for small companies, One Person Companies (OPCs) and start-ups. This was stated by Shri Anurag Thakur, Union Minister of State for Finance & Corporate Affairs, in a written reply to a question in Lok Sabha today.

The changes in this regard are made in the Companies Act, 2013 as well as various Rules and Forms thereunder from time to time.  The Companies (Auditor’s Report) Order, 2016 (CARO, 2016) has not been extended to private schools and hospitals built on concession land.

The Minister further stated that the opinion of the Government regarding inclusion of Institute of Chartered Accountants of India (ICAI) members on the NFRA (National Financial Reporting Authority) Board is that it would not create conflict of interest situation.

As per the National Financial Reporting Authority (Manner of Appointment and other Terms and Conditions of Service of Chairperson and Members) Rules, 2018, NFRA board has 13 members out of which 3 members represent ICAI as per clause (v), (vi) and (vii) of Rule 4(6). The main functions under section 132(2) and (4) will be performed by the executive body of NFRA and as such, no conflict of interest will be there.

The Securities and Exchange Board of India (SEBI) under the Department of Economic Affairs (Ministry of Finance) has stated on 20.11.2019 that the following recent measures have been taken by SEBI to improve governance standard in rating agencies:-

The Chief Ratings Officer (CRO) shall directly report to the Ratings Sub-Committee of the board of the CRA.
The Nomination   and   Remuneration   Committee   shall be chaired   by   an independent director.
CRAs  shall meet the audit  committee of  the  rated  entity, at  least  once  in  a  year,  to discuss issues including related party transactions, internal financial control and other material disclosures made by the management, which have a bearing on rating of the listed Non-Convertible Debentures (NCDs).
Minimum net worth requirement of CRA increased from existing Rs. 5 Crore to Rs. 25 Crore.
The promoter of a CRA to maintain a minimum shareholding of 26% in the CRA for a minimum period of 3 years from the date of grant of registration by the Board.
A CRA shall not, directly or indirectly, have 10% or more shareholding and/ or voting rights in another CRA and a CRA shall not have representation on the Board of any other CRA.

The Minister further stated that in addition, SEBI has stated that the following steps have been taken by SEBI to improve corporate governance of listed entities:-

Corporate governance norms were introduced through introduction of Clause 49 in the Listing Agreement on February 21, 2000 based on the recommendations of the Kumaramangalam Birla Committee.    Subsequently, the clause 49 was revised and strengthened in 2004 based on the recommendations of the Narayana Murthy Committee. In 2015, the listing norms in the entire listing agreement including clause 49 was subsequently streamlined by SEBI in the form of SEBI (Listing Obligations and Disclosure Requirements) Regulations, 2015.
SEBI formed a committee on corporate governance in June 2017 under the Chairmanship of Mr. Uday Kotak with a view to enhancing the standards of corporate governance of listed entities in India. The committee submitted its report to SEBI in October 2017.
Based on the public comments and discussions with various stakeholders, various actions on the recommendations of Kotak Committee were approved by SEBI Board and accordingly amendments to the SEBI (Listing Obligations and Disclosure Requirements) Regulations, 2015 were notified on May 09, 2018.
Major reforms arising out of the recommendations of Kotak Committee have been implemented in a phased manner. Some of these reforms are as follows:- 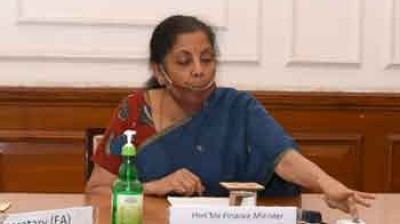 Introduction of rupee derivatives in IFSC is crucial for the... 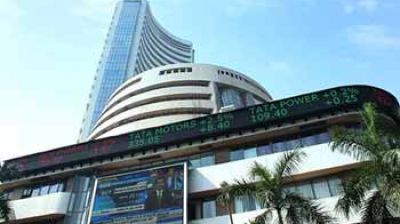 It will develop as part of MCA 21 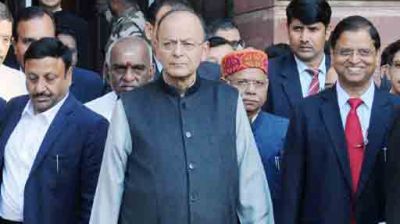