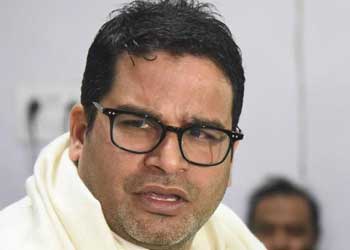 Apart from this, Prashant has advised that this time the party should focus more on those states where its position is already strong. According to sources, during the four-hour marathon meeting, Prashant Kishor has also given a detailed presentation for the 2024 Lok Sabha elections and a small committee will be formed to look into his suggestions and ideas. In the meeting,

PK has talked about reviving the Congress before the assembly elections to be held in some states before it, including the general elections of 2024. However, sources close to Prashant Kishor (PK) have denied that the talks were focused on the Gujarat elections due later this year. He said that the focus of the meeting between the Congress leadership and Prashant Kishor was the Lok Sabha elections to be held in the year 2024. PLC