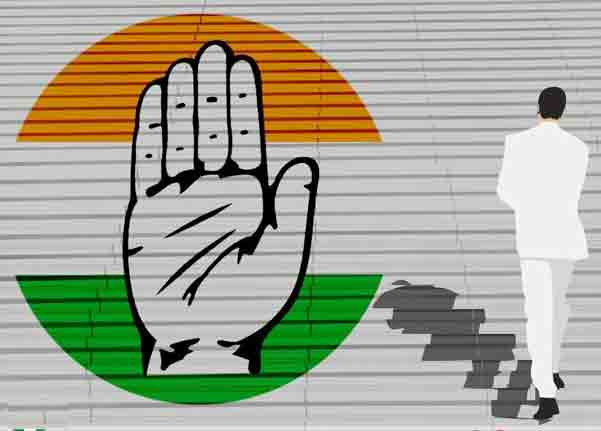 Harshad Ribadia, a two-time MLA from Gujarat, who may soon join the ruling BJP, submitted his resignation to the Speaker Neema Acharya on Tuesday evening. According to sources, Ribadia, MLA from Visavadar constituency, is likely to stand on the BJP’s symbol in the coming elections. For the past few months, there is talk in the political circles that six Congress MLAs will leave the party before the notification for the assembly elections is issued.

Leader of Opposition Sukhram Rathwa is shocked by this news. He said, I don’t know why he has resigned, he had no problem about re-nomination.. Still why he resigned, I don’t understand.

Ribadia contested the 2007 assembly elections on the Congress symbol, but lost. Elected to the assembly for the first time in the 2014 by-elections and won again in the 2017 elections.