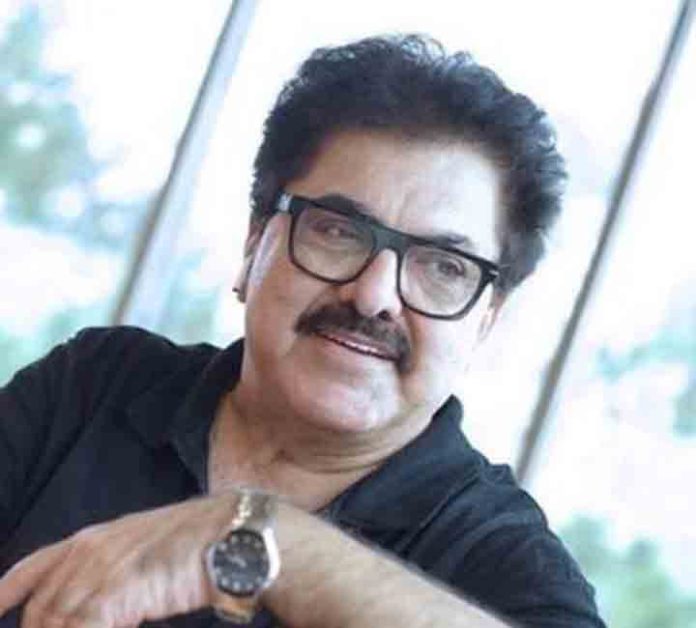 Delhi Congress has filed a complaint against film director Ashok Pandit for allegedly spreading fake news about Rahul Gandhi. In the complaint filed on Thursday, the party said that Pandit has incited the public, which has created hatred between the groups, and such offenses are punishable under the IPC and other legal provisions.

Pandit had tweeted, which he later deleted: “Janeudhari Rahul Gandhi refuses to perform Aarti! The reason is clear!

The Delhi Congress alleged that the tweet was accompanied by fake videos of Rahul Gandhi. He said that Rahul Gandhi, while worshiping Goddess Durga, refused to participate in the religious rituals being performed in Rajkot (Gujarat). But this video was made by morphing an old video in which Rahul Gandhi was actually praying.

The party said that the wrongly captioned post and the accompanying fake video clip tried to give an impression that Rahul Gandhi refused to perform the holy rituals during a religious ceremony and thereby hurt the sentiments of other members of the Hindu community. got hurt.

The Congress said, this is an attempt to hurt the religious sentiments of the Hindu community by deliberately using the wrong video.

Congress spokesperson Jairam Ramesh said in a tweet on Friday, “A complaint has been lodged with Delhi Police against Ashok Pandit for playing fake videos of Rahul Gandhi. They have removed the post for the time being, but we cannot take such people lightly.