Complaint against BCCI in Emblems and Names (Improper Use) Act

INVC, Lucknow, Social activists Amitabh and Nutan Thakur have sent two complaints against Board of Control for Cricket in India (BCCI) to the Government of India under section 5 of theEmblems and Names (Prevention of Improper Use) Act 1950. Both these complaints have been sent to the competent authority, Director (Internal Trade Division), Department of Consumer Affairs. The first complaint is about use of the word India in BCCI and the second about using words “Team India” for BCCI’s cricket teams. Amitabh and Nutan claim that section 3 of this Act prohibits use of certain emblems and names, including the word India, without permission from the competent authority. BCCI is a private society under the Tamil Nadu Societies Registration Act, 1975 which always asserts its independence and vehemently denies any official control. Yet it repeatedly uses the word India which suggests the patronage and connection with the Government. Hence it should be punished under section 5 of the Act.
Read the full article
Tags: free business news BCCI invc U.P free news agency of india nutan thakur social activists Amitabh Complaint against BCCI in Emblems and Names (Improper Use) Act Control for Cricket in India Cricket FIR 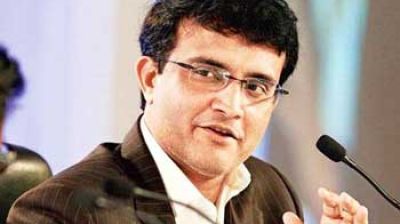 Competition Commission of India issues order against Board of Control...