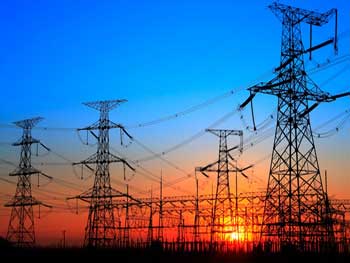 Due to coal crisis, power crisis is more in other states including Haryana, Rajasthan, Gujarat, Andhra Pradesh, Tamil Nadu and Jammu and Kashmir. It is known that in October last year also a similar power crisis deepened.

However, this time the situation has become more serious as many hours are being cut off due to the crisis in most of the states and union territories of the country. An NTPC plant, which generates 800 MW of electricity, is closed due to lack of coal in Odisha.

On the power crisis, Congress spokesperson Gaurav Vallabh claims that out of 173 power plants in the country, 106 have coal reserves of less than 25 percent. The country needs 22 lakh tonnes of coal daily and the supply is getting only 16 lakh tonnes.

As a result, in recent weeks, on an average, 16,035 MW of electricity is being demanded per day while the supply is only 2304 MW. This is the reason that in comparison to the demand, nine in UP, 7.7 in Haryana and 7.6 in Uttarakhand are facing power crisis. PLC&GT