CM gave instructions to expedite the work of surveying villages 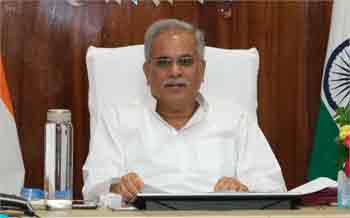 INVC NEWS
Raipur,
Several important recommendations were made after the in-depth discussions on various issues related to tribal interests at the meeting of Chhattisgarh Tribal Advisory Council chaired by Chief Minister Mr. Bhupesh Baghel at his residence office today.

After the in-depth discussion with the members on the proposal to simplify the process of granting permission to cut trees on the private land of the tribals, it was unanimously recommended to amend the Protection of Scheduled Tribes (in the interest of trees) Act 1999 and Rule 2000. As per the amendment, instead of Collector, Sub-Divisional Officer Revenue should be authorized to give permission within the time-limit of two months to cut the trees on private tribal land. The beneficiary will give his application to the sub-divisional officer revenue for permission to cut the tree. Site inspection will be done by Patwari and Ranger. After the permission is granted, Forest Department will take action for the felling and auction of trees and the amount will be deposited in the bank account of the beneficiary concerned by the forest divisional officer. This will not only stop illegal chopping of trees but will also help the tribals to get a fair price for the trees on their land. It was also clarified in the meeting that to cut the trees planted under Chief Minister's Plantation Promotion Scheme, the beneficiaries will only have to provide information beforehand.

In the meeting, it was recommended to run a land leveling and improvement drive through MNREGA on the lands of the beneficiaries of individual forest rights recognition letters (vanadhikar patta). Recommendations were also made for installation of solar pumps for irrigation through CREDA on the lands of beneficiaries. Plantation of fruit-bearing species like Harra, Behada, Amla, Mahua, Bamboo, Mango, Tamarind, Chironji, Lemon etc. on the lands of beneficiaries was also recommended. It was also suggested to provide training to the beneficiaries for intercropping crops like yam, turmeric, tikhur. Chief Minister said that the members of the Tribal Council should take active initiatives to provide forest rights leases to the eligible people in their respective areas. Consistent steps should also be taken for improvement work, plantation of fruit trees, construction of ponds and dubris in the lands of the beneficiaries.

In the meeting, Chief Minister gave instructions to expedite the work of surveying villages in Abujhmad area of Narayanpur district, publishing the preliminary records of the villagers and ensuring entry in Bhuiya portal, to benefit the villagers under various government schemes. Chief Minister said that in four villages of Orchha development block where revenue survey work has been completed, the lease eligible farmers have sold paddy on support price in LAMPS for the first time this year. He said that in the urban areas with forest land, eligible candidates should be provided the forest right recognition ‘Aadhaar’ letters.

In the meeting of Chhattisgarh Tribal Advisory Council, it was recommended to give admission to the children of the entire scheduled area as well as the Naxal-affected areas in Prayas Residential School. Presently, selected students from Naxal affected districts are given admission in Prayas Residential School, to study from class 9th to 12th and prepare for competitive examinations. At present, children from 9 Naxal-affected districts are being given admission in Prayas Residential School. But now recommendation has been made to give admission to the children from 25 districts of the entire scheduled area and also to give direct admission to the children of Naxal-affected families in residential schools without any entrance examination. Similarly, it was recommended to open "Pre-Examination Training Center" for the students in Sarguja, for the preparation of competitive examinations. Presently, pre-examination training centers are being operated in Raipur, Bilaspur, Jagdalpur, Narayanpur and Kabirdham districts, where students are prepared for competitive examinations.

Chairman of Pahari Korwa Development Agency, Mr. Pitamber Ram and Chairman of Baiga Development Authority Mr. Girdhari Baiga attended the meeting of Chhattisgarh Tribal Advisory Council for the first time and had the discussion with Chief Minister. In the earlier meeting of the council, it was recommended to include representatives of special backward tribes in the tribal advisory council. Shri Girdhari Baiga, during discussion with the Chief Minister, requested for approval for a hostel and a girls hostel for students of class 11th and 12th in Dhanauli area of Marwahi and for benefitting the special backward tribes under various government schemes for goat rearing, poultry, pig rearing, cow rearing. Chief Minister said that tribal youth can form a group and conduct these activities in gauthans, and they will be supported in their endeavour. Hauler mill for Kodo, Kutki will also be arranged in Gauthans. In the meeting, it was recommended to expedite the process of recruitment of educated youth of special backward tribes in government jobs. 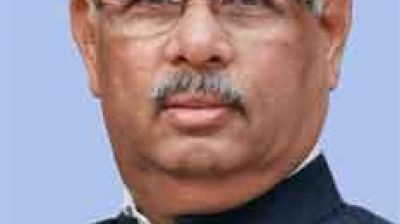 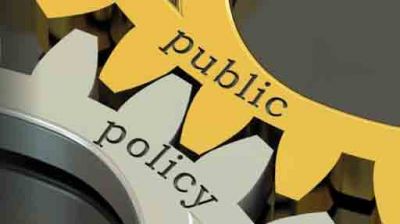 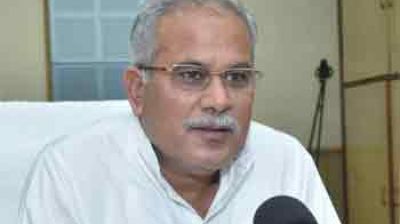 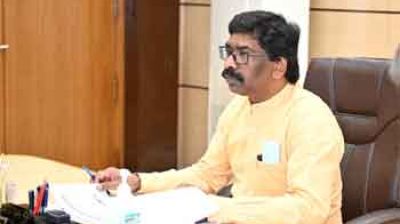 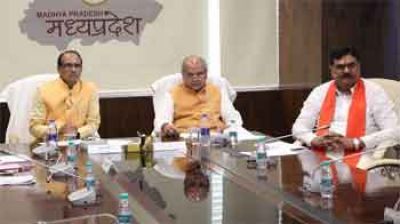 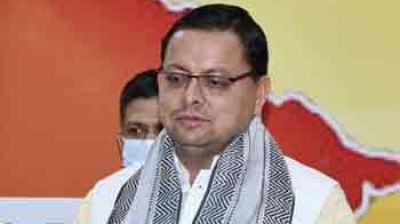 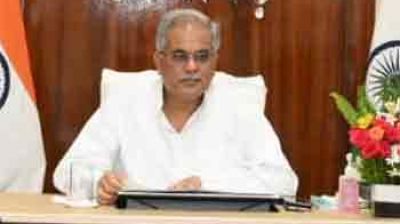 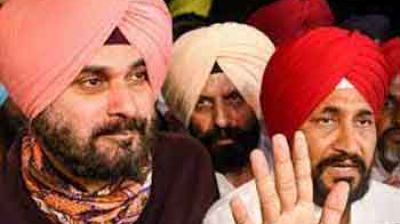