Since the Citizenship Amendment Act was passed on December 12, 2019, protests have been breaking out across India, mixed with both violent and fumigating alongside with silent and peaceful ones. The Act sets out to refine the definition of illegal immigrants for Hindu, Sikh, Parse, Buddhist and Christian immigrants from Pakistan, Afghanistan, and Bangladesh who have lived in India without documentation. There have been petitions against the CAA, upon which the Supreme Court asked the Centre to file its reply against the petitions that claimed it to be violating the Constitution.

The petitions asserted the bill to be discriminatory against the Muslims and violates the right to equality embodied in the constitution. The legislation applies to those who were "forced or compelled to seek shelter in India due to persecution on the grounds of religion." It aims to safeguard such people from legal proceedings of illegal migration. The cut-off date has been kept as on December 31, 2014.

The Centre's logic behind the bill is that these minority groups have come decamping victimization and persecution in Muslim majority nations. However the logic is not in accordance- the bill does not protect all religious minorities nor does it include and apply to all neighboring countries. The Ahmadi Muslim sect and the Shias face discrimination in Pakistan, the Rohingya Muslims and Hindus in neighboring Burma suffer victimization including the Christian Tamil in neighboring Sri Lanka.

Amit Shah, the Minister of Home Affairs says that the bill would not have been necessary if Congress would not have agreed to the partition based on religion. Anyhow, all founders of the country were committed to a secular state, where all citizens enjoyed citizenship no matter what the religion they belonged to.

The protest against Citizenship Amendment Bill across India has intensified leading to gruesomeness and brutality and the common mass suffering and grappling between ideologies. While the internet ban, fear and unrest in different cities can be taken to be the malfunction of law and order, but blaming the government solely and the police force particularly does not make the visions clear. 20 people have died allegedly in police action on people protesting against CAA. Videos of an Uttar Pradesh Police Officers going viral in which they can be seen telling local Muslims that those protesting should go to Pakistan. Cut across to Mangalore where the police have registered 6 FIRs blaming unknown Muslim persons for the violence in cities. How this police figured out the religious beliefs of "unknown people" is anybody's guess, which not only is misleading but also instigates biased notions. Here we need to focus that CAA is about giving citizenship to persecuted refugees and not taking anyone's citizenship away. The people need to hear comprehensible explanations of facets relating to CAA and call out the misinformation by vested interest groups. While the police are being blamed for violence and disruption there are incidents like that of Muzzafarnagar where recently48 people were arrested and 67 shops sealed instead of violent protests, during which a dozen policemen were injured and vehicles were gutted.

Meanwhile, there was an unplanned demonstration to boycott exams, to protest the police crackdown on Jamia Millia Islamia Students. The students willing to take exams were not stopped and police ensured that the exams could happen. There have been rallies in support of CAA in various parts of the country and reports show that people who voted against BJP in Uttar Pradesh supported the new citizenship law. Feedback from the ground showed the majority supporting the CAA and only a mere section of the Muslims opposing it who are being deluded into believing that it would cost the community members their citizenship. It is our obligation as being a citizen of a secular state to try to counter and contain violent protests and not spread baseless fear, burn public properties, and thrash police personnel and avoid being part of a domino effect, where breaking people into sects leads to breaking of country.
Read the full article
Tags: Pakistan Afghanistan Jamia Millia Islamia Students Muslims and violates 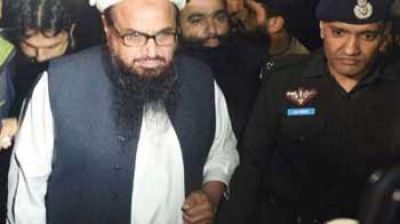 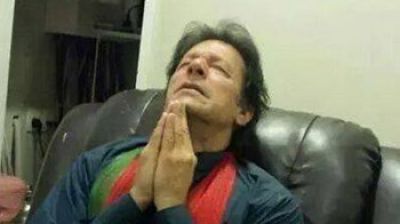 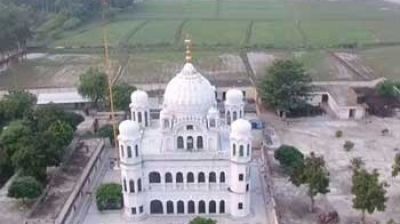 Persons of Indian Origin need to carry OCI card along... 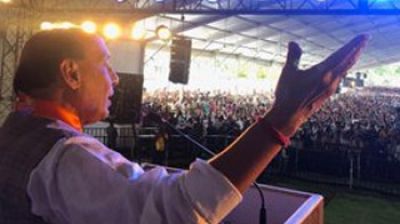 Pakistan has no locus standi in Jammu & Kashmir and... 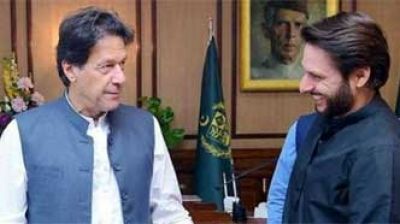 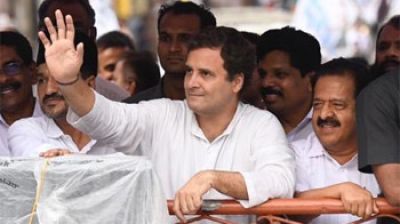