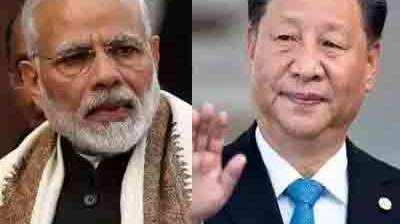 German Ambassador Philipp Ackermann said that China is violating the international order on India’s border and this should not be accepted. But at the same time, Europe’s outrage at the Russian attack on Ukraine also needs to be understood.

Interacting with the media, the newly-appointed envoy termed China’s claims on Arunachal Pradesh as “outrageous”.