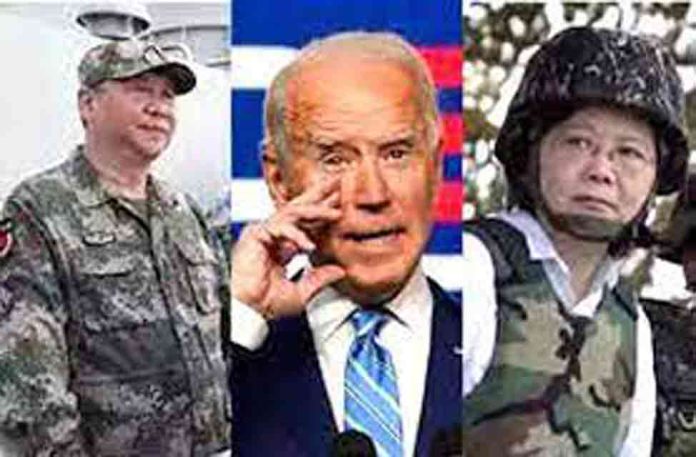 The Communist Party of China is using social media influencers from troubled regions such as Xinjiang, Tibet and Inner Mongolia to whitewash (justify) human rights abuses through increasingly sophisticated propaganda campaigns, a report has claimed . Videos from Frontier Influencers are described as a growing part of Beijing’s propaganda arsenal, reports The Guardian, published on Thursday by the Australian Strategic Policy Institute (ASPI). Under the increasingly authoritarian regime of Xi Jinping, persecution for ethnic minorities has increased, with major crackdowns in Xinjiang, Tibet and Inner Mongolia.

Global condemnation has mounted, with a recent UN report finding there was a possibility it was committing crimes against humanity in Xinjiang. The Chinese government has vociferously denied allegations that it has detained an estimated 1 million people in re-education camps and suppressed religious and cultural activities, saying the policies were aimed at combating extremism and reducing poverty. have taken.

As The Guardian reports, traditional Chinese government propaganda is often unsubstantiated, but in recent years the government has taken advantage of the popularity of social media influencers to ‘tell China’s story well’ under orders from Xi Jinping. Is. Thursday’s report examined what it suggested was a further development, using individuals from the aggrieved communities to deny this was happening.

The report by the government-funded think-tank said influencers’ less polished presentations tend to have a more authentic feel that conveys a false sense of legitimacy and transparency about China’s border areas, which has to be achieved. For this the party-state media struggles. PLC/GT