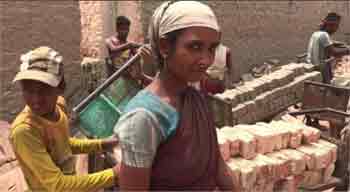 The number of children in child labourhas risen to 160 million worldwide – an increase of 8.4 million children in thelast four years – with millions more at risk due to the impacts of COVID-19,according to a new report by the International Labour Organization (ILO) andUNICEF.  Child Labour:Global estimates 2020, trends and the road forward– releasedahead of World Day Against Child Labour on 12th June – warns thatprogress to end child labour has stalled for the first time in 20 years,reversing the previous downward trend that saw child labour fall by 94 millionbetween 2000 and 2016. Thereport points to a significant rise in the number of children aged 5 to 11years in child labour, who now account for just over half of the total globalfigure. The number of children aged 5 to 17 years in hazardous work – definedas work that is likely to harm their health, safety or morals – has risen by6.5 million to 79 million since 2016.  “Thenew estimates are a wake-up call. We cannot stand by while a new generation ofchildren is put at risk,” said ILO Director-General Guy Ryder. 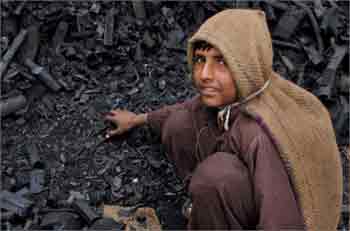 “Inclusivesocial protection allows families to keep their children in school even in theface of economic hardship. Increased investment in rural development and decentwork in agriculture is essential. We are at a pivotal moment and much dependson how we respond. This is a time for renewed commitment and energy, to turnthe corner and break the cycle of poverty and child labour.” Insub-Saharan Africa, population growth, recurrent crises, extreme poverty, andinadequate social protection measures have led to an additional 16.6 millionchildren in child labour over the past four years.  Evenin regions where there has been some headway since 2016, such as Asia and thePacific, and Latin America and the Caribbean, COVID-19 is endangering thatprogress. Thereport warns that globally, 9 million additional children are at risk of beingpushed into child labour by the end of 2022 as a result of the pandemic. Asimulation model shows this number could rise to 46 million if they don’t haveaccess to critical social protection coverage. 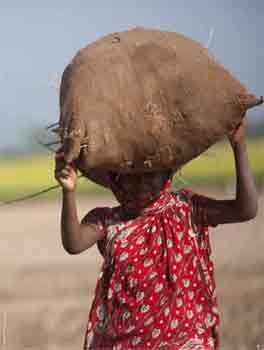 Additionaleconomic shocks and school closures caused by COVID-19 mean that childrenalready in child labour may be working longer hours or under worseningconditions, while many more may be forced into the worst forms of child labourdue to job and income losses among vulnerable families.  “We are losing ground in the fight againstchild labour, and the last year has not made that fight any easier,” saidUNICEF Executive Director Henrietta Fore. “Now, well into a second year ofglobal lockdowns, school closures, economic disruptions, and shrinking nationalbudgets, families are forced to make heart-breaking choices. We urgegovernments and international development banks to prioritize investments inprogrammes that can get children out of the workforce and back into school, andin social protection programmes that can help families avoid making this choicein the first place.”

Other key findings in the report include:

Children in child labour are at risk of physical and mental harm. Child labour compromises children’s education, restricting their rights and limiting their future opportunities, and leads to vicious inter-generational cycles of poverty and child labour.

To reverse the upward trend in child labour, the ILO and UNICEF are calling for: 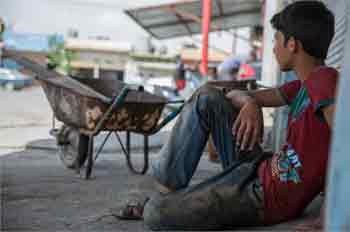 As part of the International Year for the Elimination of Child Labour, the global partnership Alliance 8.7, of which UNICEF and ILO are partners, is encouraging member States, business, trade unions, civil society, and regional and international organizations to redouble their efforts in the global fight against child labour by making concrete action pledges.

During a week of action from 10 – 17 June, ILO Director-General Guy Ryder and UNICEF Executive Director Henrietta Fore will join other high-level speakers and youth advocates at a high-level event during the International Labour Conference to discuss the release of the new global estimates and the roadmap ahead.

As per Census 2011, the total child population in India in the age group 5-14 years is 259.6 million with over 10 million (4% of total child population) being working, either as ’main worker’ or ‘marginal worker’. The Census data indicates decreased incidence of child labour in India by 2.6 million between 2001 and 2011. The data shows greater decline in rural than in urban areas. The increase in rural-to-urban migration is driving demand for child workers in urban areas.

However, (little evidence or data available as yet), it is expected that COVID-19 and subsequent economic distress will haveincreased the risk of child labour. The closure of 1.5 million schools due to the pandemic and lockdowns in India has impacted 247 million children enrolled in elementary and secondary schools and added to the risk of them slipping into child labour and unsafe migration. 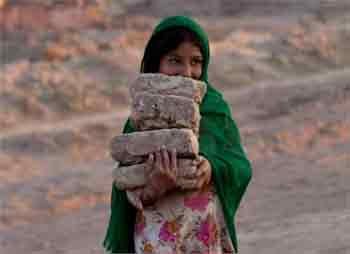 Dr Yasmin Ali Haque, UNICEF India Representative said, “The pandemic has clearly emerged as a child rights crisis, aggravatingthe risk of child labour as many more families are likely to have fallen into extreme poverty. Children in poor and disadvantaged households in India are now at a greater risk of negative coping mechanisms such as dropping out of school and being forced into labour, marriage, and even falling victim to trafficking.We are also seeing children lose parents and caregivers to the virus - leaving them destitute, without parental care. These children are at extremely vulnerable to neglect, abuse and exploitation.”

“We must act fast to prevent the COVID-19 pandemic from becoming a lasting crisis for children in India, especially those who are most vulnerable.”

UNICEF is appealing to all Governments, decision-makers, families, and individuals to do everything they can to promote and protect the rights of all children, ensuring Covid-19 does not bring further risk and harm to the most vulnerable."

The ILO and UNICEF in India are committed to support Government of India for joint action on elimination of child labour and achieving SDG 8.7. 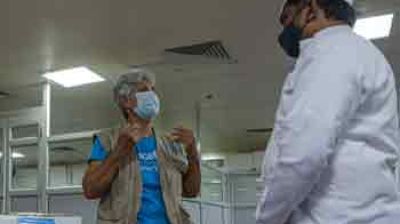 Before the start of the program, India had 60% caseload... 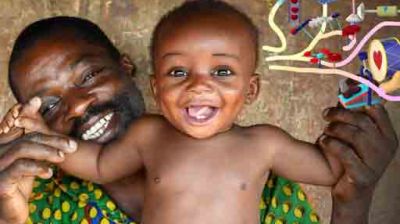 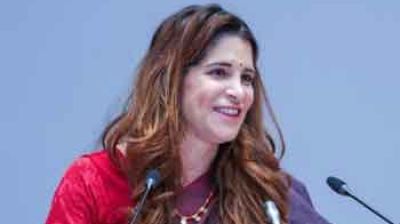 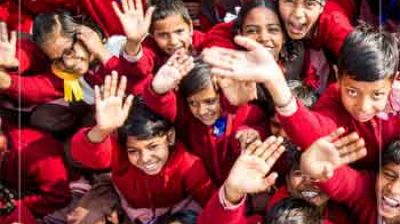