INVC NEWS Raipur, Chief Minister Dr. Raman Singh today said that Chhattisgarh gave finest models of Public Distribution System (PDS), paddy purchase on Minimum Support Price (MSP) and Skills' Up-gradation of youth to the entire country. The State is on the verge of being declared developed one. He was speaking at Manthan programme of  'News-24' a private news channel in the capital. Dr. Raman Singh said that global rating agency 'Crisil' in its 'State of Growth Report' named Chhattisgarh at the very top in availability of electricity, gas, water augmentation and other civic amenities. The State stands second in providing employment, manufacturing, trade, transport and communication in the entire country. Proposals to lay roads at a cost of Rs 26 thousand are being implemented. Chief Minister said that after the assumption of office of Prime Minister Mr. Narendra Modi the state had been progressing at faster pace with abundant resources. The share of states in Central taxes had been increased from 32 per cent to 42 per cent. An additional revenue of Rs 1280 crore is being made available after the formation of District Minerals' Fund. 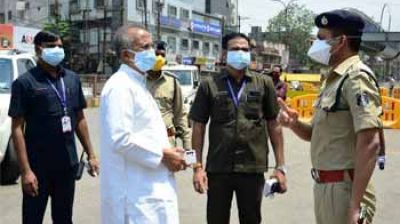 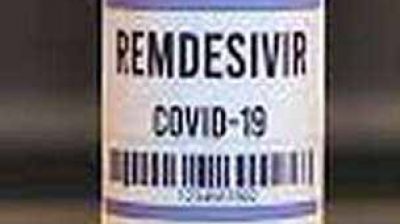 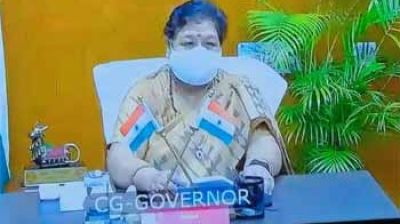 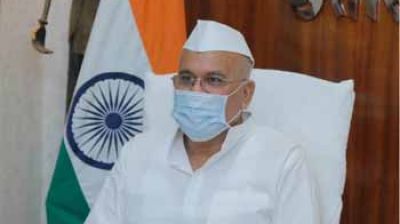 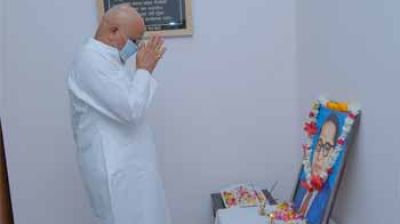 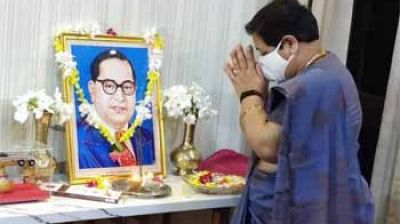 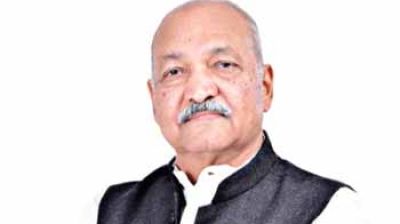 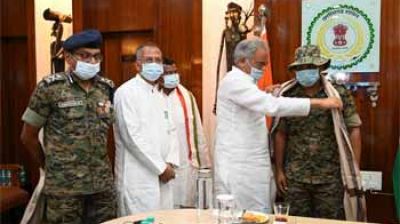