Chief Minister Mr. Bhupesh Baghel said that for the first time in Chhattisgarh, National Tribal Dance Fest is being organized at capital city Raipur on December 27. Artists from various states and the countries have started arriving at Raipur for participating in the dance fest. We heartily welcome all the artists. Chhattisgarh is all set to host the event. Chief Minister has invited people to attend the dance fest and encourage the artists to give their best.

Chief Minister said that this dance fest commencing tomorrow is based on tribal culture. The event is being organized to provide platform for cultural exchange between various states of India and other countries. It is a humble initiative of Chhattisgarh Government to promote tribal culture. Chief Minister said that State Government is making consistent efforts for welfare and development of tribal people. Malnutrition is posing as big challenge in the way of tribal development. Hence, State Government has started Suposhan Abhiyan for malnutrition eradication. Chief Minister Haat Bazaar Clinic Scheme has been started in Tribal areas to provide healthcare services in remote forest areas. Several steps have also been taken for education and employment of tribal children and youth.

Rahul Gandhi to grace the event as Chief Guest

It is noteworthy that National Tribal Dance Festival is being organized in Chhattisgarh for the first time. This Dance Fest has now transformed into international-level event. More than 1350 participants from 25 states & UTs of the country and six countries will be taking part in this three-day dance fest and present their respect folk art cultures. 29 tribal art troupes will be presenting more than 43 styles of four different dance forms. 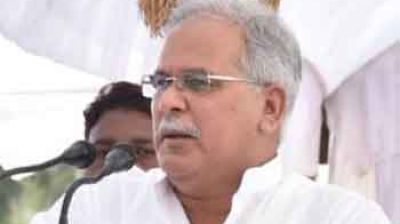 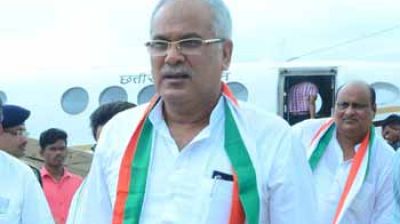 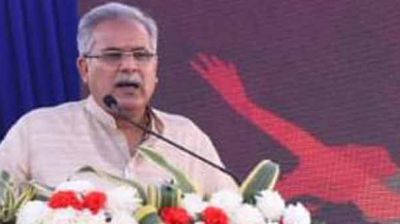 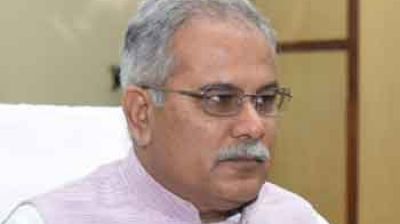