Challenges of Skill Development in India

India enjoys a demographic dividend where more than 60 percent of its population is in the working age group. The youth bulge presents an opportunity for India to enhance its growth and also supply skilled manpower to the rest of the world. According to the World Bank Report, this is because India’s working age population will be more than the dependent population for at least three decades till 2040. The National Higher Education Commission, in its report estimated that the average age of population in India by 2020 would be 29 years as against 40 years in USA, 46 years in Europe and 47 years in Japan. It is also estimated that during the next 20 years, the labour force in the industrial world is expected to decline by 4%, while in India it will increase by 32%. However, the country is facing a paradoxical situation where on the one hand young men and women entering the labour market are looking for jobs; on the other hand industries are complaining of unavailability of appropriately skilled manpower. This paradox reflects the criticality of skill development to enhance the employability of the growing young population and also to gear-up the economy to realise the target of faster and inclusive growth. However, keeping in view the heterogeneity of the labour market and also preponderance of the unorganised sector; designing a model which benefits the key players of the ecosystem: employer, training providers, trainee and the government is a challenging task. It is known that 93% of the total labour force is in the unorganised sector. Thus, the major challenge of skill development initiatives is also to address the needs of a vast population by providing them skills which would make them employable and enable them to secure decent work leading to improvement in the quality of their life. The National Policy for Skill Development and Entrepreneurship 2015 supersedes the policy of 2009. This primarily aims at meeting the challenge of skilling at scale with speed, standards (quality) and sustainability. According to India Labour Report 2012, it is estimated that 12.8 million new persons join the labour market annually vis-à-vis the current capacity of the skill development which is 3.1 million in our country. It is estimated that incremental HR requirement for skill development in the period 2012 to 2022 for the whole country is 12.03 crore. Hence there is pressing need to expand the infrastructure for skill development many fold to cater to the target which is more than four times the present capacity.  As mid- term strategy, 104.62 million fresh entrants to the labour force between 2015 to 2022 would  be required to be skilled/provided vocational education. At present 21 Ministries/Departments of Government of India are engaged in skill development programme. There are several challenges which have been identified in skill development of the Indian Youth. For instance increasing the capacity of the existing system to ensure equitable access for all and at the same time maintaining their quality and relevance is a big challenge. This involves strong and effective linkages between the industry and the trainer institute with adequate provisions for constant knowledge upgrading of the trainers. Creating effective convergence between school education and the governmental efforts in the area of skill development also need to be reworked. All this has to be in consonance with Labour Market Information System. Other challenges include creation of institutional mechanism for research development, quality assurance, examination, certification, affiliation and accreditation. Needless to say that efforts should be on to make the skill development attractive and productive to motivate the youth to aspire for it. Addressing the above challenges, government has taken some concrete steps which include dovetailing and rationalization of the Central Government Schemes on Skill Development in order to achieve maximum convergence and making skill development an integral part of all Government of India schemes which has ensured that all government schemes now has the component which takes care of skill development as per the programme’s requirement.  Skill gap studies conducted by NSDC for 21 high growth sectors of the country will project he human resource requirement in those sectors by 2022. Monitoring and evaluation is the spine of any development plan. Since National Policy for Skill Development and Entrepreneurship has been structured as an outcome oriented policy, it has been decided to set up a Policy Implementation Unit (PIU) for reviewing the implementation and progress of the various initiatives and undertaking corrective measures under this policy. For bringing improvements in the scheme through the feedback, provision has also been made to facilitate constant consultation with the stakeholder.  To ensure that the desired results are achieved on this account, it is necessary that along with monitoring, a quick evaluation of the Programme is undertaken at the earliest possible. Based on evaluation findings, we would be able to take effective measures and breach all the gaps in the implementation process.

Author is an independent researcher and writes on socio-economic issues. He is former Joint Adviser of Niti Aayog, Govt of India. 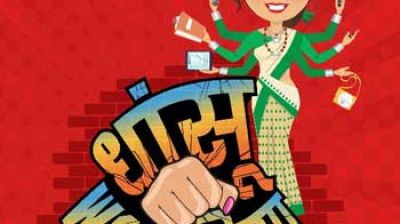 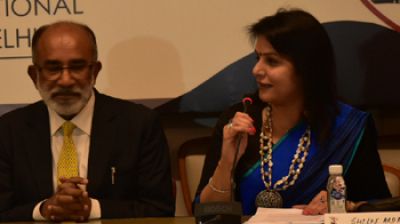 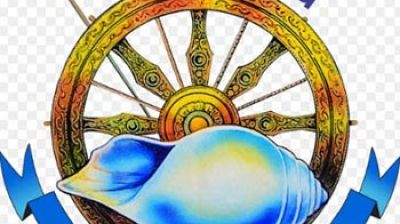