INVC NEWS Greater Noida
39th IHGF Delhi Fair (Spring) 2015 was inaugurated this morning by Shri Rama Raman, Chairman & CEO NOIDA,GNIDA and the Yamuna expressway at India Expo Centre and Mart, Greater Noida. Also present to grace the occasion were Shri N.P. Singh, IAS, District Magistrate of Gautam Budhnagar and Shri Yogender Yadav, Additional CEO, GNIDA along with Shri Rakesh Kumar, Executive Director of Export Promotion Council for Handicrafts, the organizer of the show. Earlier, Shri Rakesh Kumar said 2,524 of India’s leading handicraft exporters, including over 900 permanent mart owners, are participating at IHGF Delhi Fair (spring) 2015 expecting to negotiate business for the next season with over 4,500 overseas visitors, domestic high volume buyers along with buying agents of overseas buyers over the next four days. In fact, IHGF shows, held twice a year, have become the most important appointments on the world calendar to source the best that India has to offer in the entire range of handicrafts. Speaking at the inauguration Shri Rakesh Kumar, who is also the Chairman of India Expo Centre & Mall Ltd (IEML), said that thanks to the encouragement by local administration and some of the leading shows and events organized at IEML during the last three years attended by none other than the Prime Minister and President of India themselves, the world class facility of IEML isnow well known internationally as India’s premier state of the art trade fair facility. Earlier in the day Shri. Lekhraj Maheshwari, Chairman-EPCH informed that the Council has, as usual, been very pro-active in the field of developing awareness amongst the exporting community about all statutory, non-statutory, social compliance and regulations imposed by many importing countries in the world for handicrafts products. In this direction, a suitable publication has been brought out for the guidance of the exporters. In respect of wood products, EPCH has introduced the scheme of “Vriksh” for certification. Mr. Sharad Bansal, President of IHGF Spring 2015 Reception Committee said that the Handicrafts Fair this year has excellent representation of exporters from across the states displaying a very wide variety of Handicrafts at this show. Handicrafts exports have been growing on an average growth rate of 15% per annum during the last decade. The growth during the current year is expected to be around 31% in Rupee term and 15% in US Dollar term. The handicrafts during the year 2013-14 was Rs. 23,504.42 crores with 30.80% growth. EPCH is a nodal agency for promotion of exports of handicrafts products from India and projects India’s image abroad as a reliable supplier of high quality handicrafts products.
Read the full article
Tags: Chairman-EPCH Greater Noida EPCH Rama Raman GNIDA IHGF Delhi Fair (Spring) 2015 IHGF Delhi Fair 2015 Chairman & CEO of Noida Greater Noida Authorities Inaugurates IHGF Delhi Fair 2015 INVC NEWS Greater Noida 39th IHGF Delhi Fair Chairman & CEO NOIDA Yamuna expressway at India Expo Centre and Mart akesh Kumar Executive Director of Export Promotion Council for Handicrafts akesh Kumar Executive Director of Export Promotion Council for Handicrafts Lekhraj Maheshwari Sharad Bansal President of IHGF Spring 2015 Sharad Bansal President of IHGF Spring 2015 Rama Raman IAS

Most of the markets abroad have not been able to... 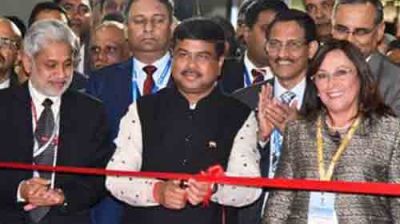 Oil & Gas sector is a key contributor to India’s... 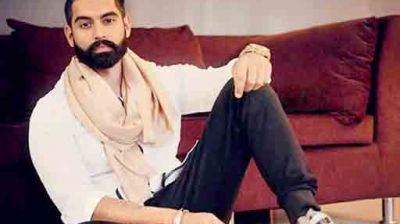 Punjabi heart throb Parmish Verma to raise the heat this... 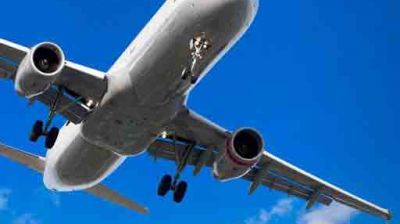 Overseas buyers from more than 110 countries are expected to... 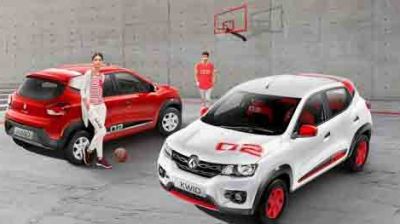 Renault india to exhibit a wide range of products at...

Design and product development play a crucial role in value...