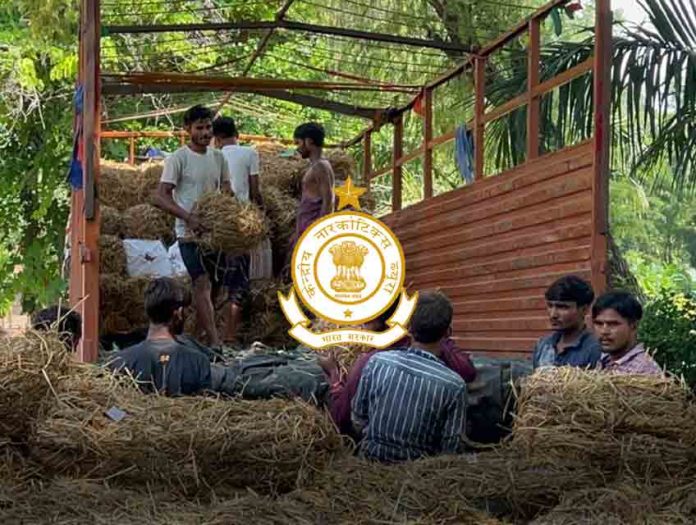 In one of the biggest destruction operations conducted over 2 weeks in Himachal Pradesh, officers of Central Bureau of Narcotics (CBN) destroyed 1032 hectares (12,900 bighas) of illicit cannabis (ganja) cultivation. 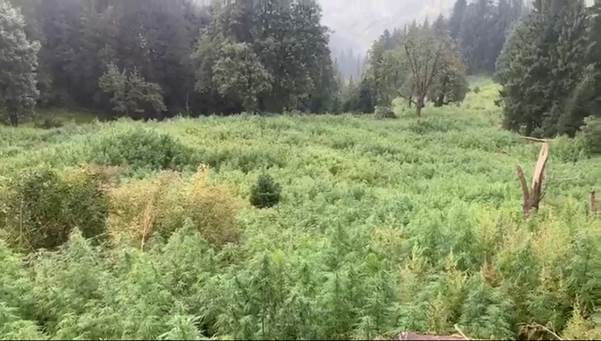 On receiving specific intelligence about illicit cannabis (ganja) cultivation in Himachal Pradesh, teams of officers of CBN were formed and dispatched. Officers of CBN verified the intelligence and further carried out physical surveys resulting in detection of more areas of illicit cultivation. Subsequently, destruction operation was started with support of District Administration, Forest Department and the Police. During this operation, two-pronged approach of creating awareness among villagers along with enforcement was adopted by officers of CBN. Community mobilisation was adopted by sensitising villagers about adverse effects of drugs on body and mind. Threats that drugs tend to pose to the future of youth and children were explained. Relevant penal provisions of NDPS act were also explained to Village Pradhans and members, consequent to which resolutions were passed by villagers to destroy illicit cannabis plantations around the villages. Villagers assisted officers of CBN to destroy illicit cultivation by actively taking part in exercise under supervision of CBN officers. 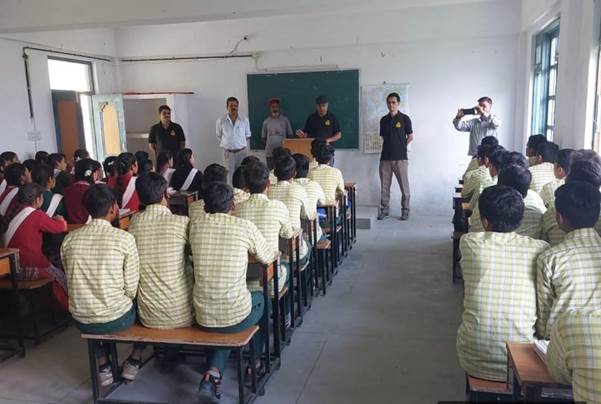 4 teams of CBN Officers were simultaneously allotted different areas of operation and given the flexibility to work jointly in certain areas with large illicit cultivation of cannabis. Officials from Forest department, Revenue & the Police department also accompanied teams during operations in light of sensitive nature of operation. It is noteworthy to mention that since this is a season of apple & pomegranate harvesting, labour availability was a problem but it failed to deter the grit and determination of CBN teams which swung into action and conducted destruction operation in hostile terrain with steep slopes and rains. The officers climbed daily up to 11,000 feet above sea level and even camped in sensitive areas to expedite the destruction of illicit cultivation of cannabis. Later on, officers from DRI (Directorate of Revenue Intelligence) also joined this operation.

GPS coordinates were used to tag / mark the sensitive locations and DRONES were used for detection and surveillance of the illicit cannabis (ganja) cultivation areas which resulted in greater success of the entire operation.

“Mission Crackdown shall continue with same vigour in other parts of the country and CBN is fully committed against the Drug Menace” said Shri Rajesh F Dhabre, Narcotics Commissioner, Central Bureau of Narcotics.

Active support in terms of logistics and manpower was provided throughout the operation by the Office of Dist. Collector, CCF and SP Kullu and DRI. The Central Bureau of Narcotics (CBN) is the Apex Drug Law Enforcement Agency under Department of Revenue, Ministry of Finance, Government of India tasked with identification and destruction of illicit cultivation of cannabis and Opium along with its other responsibilities.

CBN has conducted destruction operation in many states like West Bengal, Jammu & Kashmir, Arunachal Pradesh, Manipur, Uttarakhand etc., resulting in destruction of more than 25,000 hectares of illicit cultivation of Opium and Cannabis over the years. CBN had also destroyed approximately 3,600 hectares of Illicit Opium in Arunachal Pradesh in the month of February and March this year. CBN intends to continue such destruction operations of illicit cultivation across India in future as well.