Central and Delhi governments should coordinate their efforts in a concerted manner : Cabinet Secretary

INVC NEWS New Delhi, Cabinet Secretary Shri P K Sinha reviewed here today various preventive and clinical management measures to deal with the situation of Dengue in the states and the Capital Region of Delhi. The meeting was attended by senior officers of Central Government, officials from Delhi Government, NDMC and MCD, and senior officers of Dengue affected states such as Punjab, Haryana, UP, Rajasthan and Gujarat through video conference. While the states expressed that the disease was in control and indicated that adequate stocks of testing kits, medicines etc., were available in the government hospitals for management of dengue, the Cabinet Secretary extended all support and assistance to the states to manage the situation, if required. The Cabinet Secretary directed that each hospital should be advised to set up a 24/7 separate unit manned by a senior doctor to attend to all fever related cases. He stated that while government hospitals are attending to Dengue related cases, private hospitals should also join in the effort as a large number of people go to these hospitals for care and treatment. In Delhi, he directed all hospitals to use the mobile clinics, wherever available, and to put to use spare ambulances as mobile clinics to reach out to a larger section of affected people. While the Cabinet Secretary stressed the need to intensify vector control measures, he stated that a renewed focus should be imparted to preventive measures. He also said that the Central and Delhi governments should coordinate their efforts in a concerted manner on a daily basis to deal with the situation. The Cabinet Secretary asked the CGHS to extend their facility to non-members to deal with the recent upsurge of Dengue in various states. Senior officers from the Ministry of Health & Family Welfare, Urban Development and Information & Broadcasting from the central Government, and officials from Delhi Government, MCD and NMDC were present during the meeting. 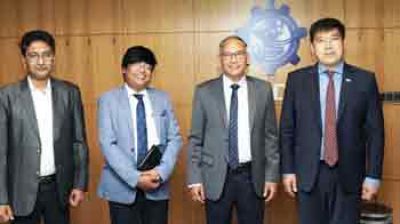 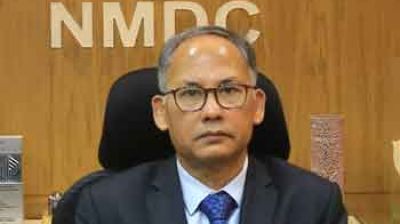 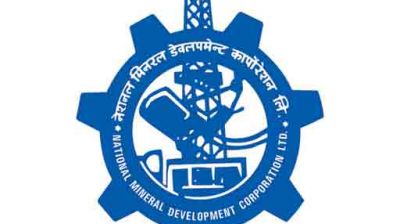 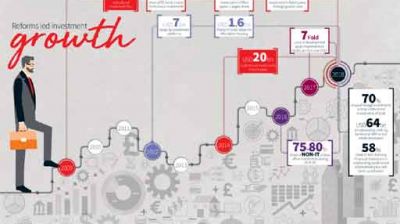