Home Other Investigation News CBI registers a case on the request of rajasthan government and further... 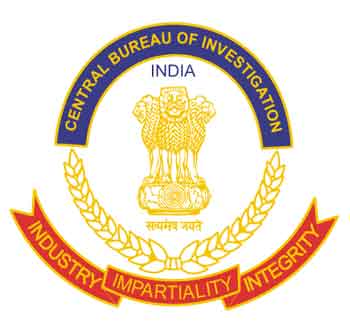 The Govt. of Rajasthan recommended for CBI investigation in the said FIR and Government of India issued Notification for investigation relating to said FIR pertaining to death of Shri Kamlesh Prajapat and in attempt, abatement and / or conspiracy, in relation to or in connection with such offence(s) and / or for any other offence committed in the course of the same transaction or arising out of the same facts.

CBI team has reached the location for conducting further investigation