CBI registers a case on the allegations of diversion of dusib’s funds of more than rs.200 crore (approx) and conducts searches

INVC NEWS
New Delhi,
The Central Bureau of Investigation has registered a case against Unknown officials of Delhi Urban Shelter Improvement Board (DUSIB), Unknown officials of Bank of Baroda, Paharganj Branch, New Delhi and other unknown persons on the allegations that Delhi Urban Shelter Improvement Board (DUSIB), under the government of NCT of Delhi, has invested its surplus funds in the form of FDRs in different banks and diverted the same into suspected fake account/FDRs.

It was alleged that during the year 2020-2021, DUSIB has transferred money from 05 different accounts of DUSIB maintained in Central Bank of India, Vikas Kutir, New Delhi to Bank of Baroda, Paharganj branch, New Delhi for the purpose of investing in FDRs, but the unknown officials of DUSIB in conspiracy with the unknown officials of Bank of Baroda, Paharganj Branch, New Delhi diverted the said funds to the tune of Rs.207.99 crore (approx). It was further alleged that instead of issuing genuine FDRs, the said money was diverted to an account in the name of a private firm. It was also alleged that the money was transferred to one fake account in the name of DUSIB in Bank of Baroda, Paharganj Branch, New Delhi. The money transferred to the Bank of Baroda for the purpose of making FDRs was diverted through the fake account of DUSIB. The documents provided to DUSIB were allegedly fake FDRs printed on normal paper. In total, 112 documents (FDRs) to the tune of Rs.214 Crore (approx) were given by the Bank to DUSIB. It was further alleged that out of these, only 03 amounting to Rs.6,01,59, 735/- were found to be genuine in the name of the DUSIB, rest of the 109 FDRs were suspected to be forged.

Searches were conducted at the office of DUSIB, Bank of Baroda and the residence of a Bank Manager. During searches documents related to the forged/fake FDRs were recovered from the premises of the bank manager. 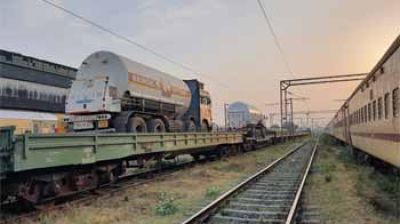 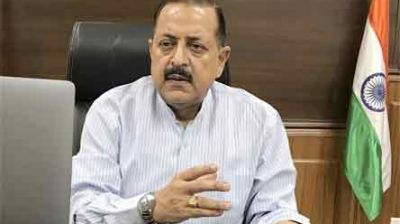 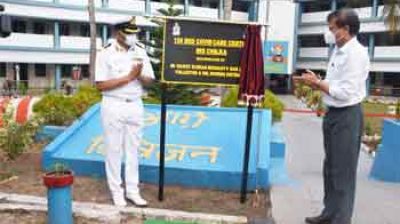 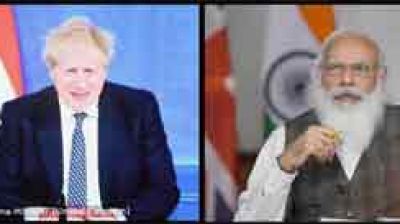 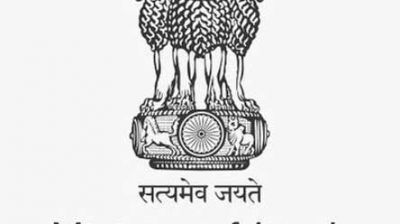 India aims to strengthen its position in fight against COVID19... 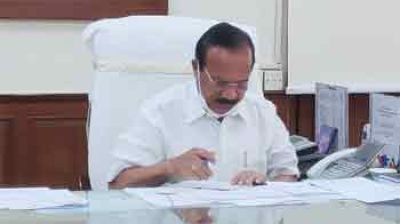 No patient will face difficulty in pandemic time 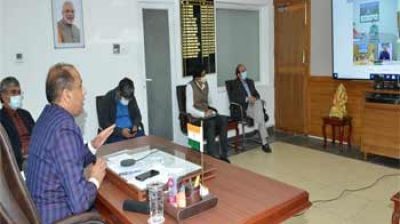