A case was registered against Senior Statistical Officer (Ministry of Statistics & Programme Implementation), National Statistics Office, Field Operation Division, CBD Belapur, Navi Mumbai on the allegations that the accused demanded Rs. 10,000/- as undue advantage from the complainant for submission & closure of the Final Annual Survey of Industries (ASI) Return for his company.

CBI laid a trap and caught Senior Statistical Officer red-handed while accepting the bribe of Rs. 10,000/- from the complainant. During searches at the premises of accused, various incriminating documents/articles were recovered. 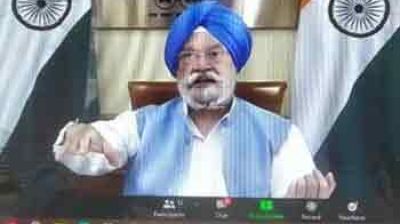 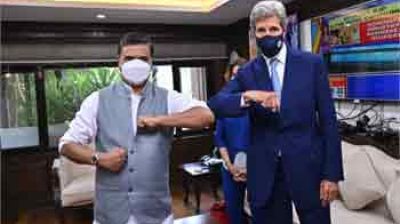 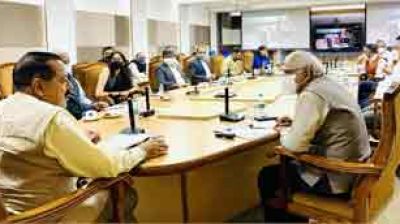 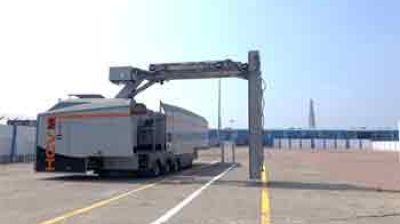