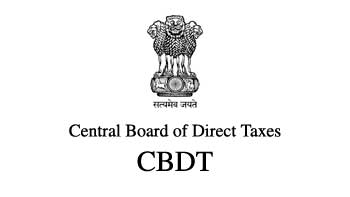 INVC NEWS
New Delhi,
The Central Board of Direct Taxes (CBDT) has signed the 300th Advance Pricing Agreement (APA) during the month of September, 2019. This is a significant landmark of India’s APA Programme, which is currently in its seventh year.

The APAs entered into during September, 2019 pertain to various sectors of the economy like retail, garments, and consumer foods. The international transactions covered in these agreements, inter alia, include provision of software development services, contract manufacturing, provision of IT enabled Services and provision of Support Services.

The APA Scheme continues to make good progress in providing tax certainty to MNEs. It reflects the Government’s commitment towards fostering a non-adversarial tax regime.