Hong Kong ,
Cathay Pacific Group today released combined Cathay Pacific and Cathay Dragon traffic figures for March 2018 that show an increase in both the number of passengers carried and cargo and mail uplifted compared to the same month in 2017.

Cathay Pacific and Cathay Dragon carried a total of 3,034,883 passengers last month – an increase of 6.4% compared to March 2017. The passenger load factor increased 2.4 percentage points to 85.2%, while capacity, measured in available seat kilometres (ASKs), increased by 4.1%. In the first three months of 2018, the number of passenger carried grew by 3.0% while capacity increased by 3.8%. The two airlines carried 189,911 tonnes of cargo and mail last month, an increase of 4.8% compared to the same month last year. The cargo and mail load factor rose by 0.4 percentage points to 70.7%. Capacity, measured in available cargo/mail tonne kilometres, was up by 4.4% while cargo and mail revenue tonne kilometres (RTKs) increased by 4.9%. In the first three months of 2018, the tonnage rose by 8.2% against a 4.9% increase in capacity and a 7.7% increase in RTKs. Cathay Pacific Director Commercial and Cargo Ronald Lam said: “Our frontend performance continued to be robust in March. Backend demand from major sales areas, including Hong Kong, was boosted by the Easter holiday falling towards the end of the period. On the back of strong demand on long-haul routes, we added capacity to destinations in Canada, Europe and the United Kingdom. Strong traffic into and out of Hong Kong and favourable currency trends contributed to overall yield improvements. “Meanwhile, cargo revenue continued to track in line with our expectations. We saw a high load factor across the network and improved yield. The pick-up in demand from Hong Kong and mainland China post-Chinese New Year was slower than expected, but transhipments from the Indian subcontinent, Europe, Japan and Southeast Asia proved strong.”
Read the full article
Tags: Hong Kong Cathay Pacific Cathay Pacific Director Commercial and Cargo Ronald Lam 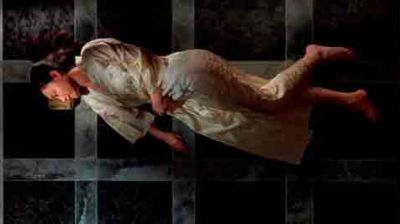 Cathay Pacific partners with Pure Yoga to bring yoga to... 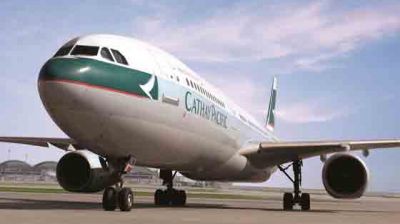