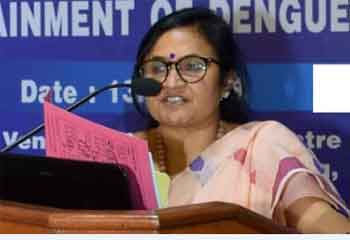 and control of Dengue and other Vector Borne Diseases the number of cases have decreased considerably in comparison to the last two years.”

This was informed by Secretary NDMC, Smt. Rashmi Singh while reviewing the status of prevention and control of Vector Borne Disease in NDMC area here today.

The Secretary said that as per the comparative report of three years on vector borne diseases, the numbers of cases registered for Dengue this year are only 03 which are considerably less than the previous two years wherein figures were 61 in 2017 and 9 in 2018.

So far as the cases of Malaria and Chikunguniya are concerned, this year the number of Malaria cases are 24, while only one case of chikunguniya has been reported this year in comparison to the last year. And in the year of 2017 and 2018, the Malaria cases were 41 and 31 respectively, she added.

During the year 2017, the numbers of Challans issued were 291, while this year only 74 challans have been issued.

Outlining the details of the efforts undertaken by the Health Department of the Civic Body, Secretary said that in order to sensitize the inhabitants of New Delhi area in respect of prevention and control of Vector Borne Diseases, sustained awareness campaigns had been launched in schools, colleges, markets, residential complexes, hospitals, private and government buildings and public areas as well. 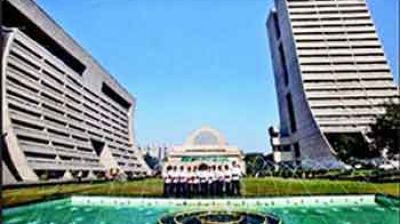 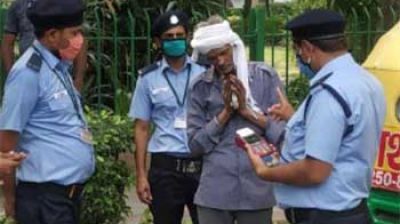 NDMC extended its Cashless Medical Facility for treatment of COVID-19

NDMC introduced a cashless medical facility for treatment of CVOID-19

NDMC set up a Staff Welfare Cell  for Facilitating COVID...