Home Health Cases of abortion in the America have increased 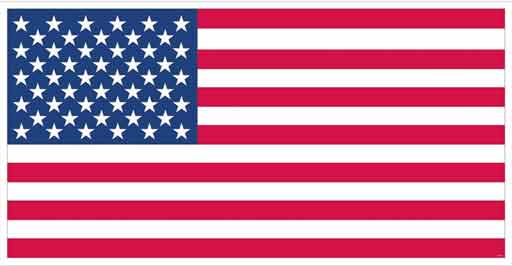 The cases of abortion in America have increased. The number of abortion cases has increased in 2020 compared to 2017 after a long period of low cases. According to a report by a research group supporting abortion rights, there were more than 930,000 abortions in the US in 2020. Whereas this figure was around 8,62,000 in 2017.

According to the news, abortion figures nationally in the US in 2017 were the lowest since the 1973 decision of the US Supreme Court. In its 1973 decision, the Supreme Court legalized the process of abortion across the country. According to the report, one out of every five pregnant women had an abortion in 2020. These figures are rising at a time when the top court is preparing to reverse the 1973 verdict.

The professor of health law and policy said the number of women having abortions reflects a need. It illustrates how dangerous the Supreme Court’s decision can prove to be for access to an extremely important service. Of the cases reported in 2020, 54 percent of women resorted to drugs for abortion. For which he took the ‘abortion pill’ etc. However, due to the COVID-19 global pandemic, abortion cases have also come down in some states.

According to the report, there was an increase in abortion cases in New York in 2019 compared to 2017. But then it declined by six percent between 2019 and 2020. In Texas, there was a two percent reduction in abortion cases during this period. According to the report, researchers found that fewer women became pregnant in 2020 and a large number of women who did have abortions. While the abortion rate in 2020 was 14.4 per 1,000 women in the 15-44 age group, according to official figures. Which was 13.5 per 1,000 women in 2017. Abortion has increased by 12 percent in the West, 10 percent in the Midwest, eight percent in the South, and the Northeast. PLC/GT