Ahmed (name changed) from Bangladesh a 22-year-old doing his Bachelors in Law was diagnosed with a condition called Avascular necrosis of the right femoral head. A condition which occurs due to poor blood supply to the femoral head. The problem started a year ago, when he had complained that he had unbearable progressive pain in his right hip. The pain which went on for a year not only had affected his daily routine but his athletic career and his education also.

Avascular Necrosis commonly affects youngsters and is most often due to bone dislocations, fractures, alcoholism and longstanding usage of steroids for medical conditions. Even though the exact reason for this condition is still not known but the region most commonly affected is the femoral head. As the head of femur progressively get damaged until the head finally collapses leading to severe pain.

He was advised a total hip replacement at his hometown but was reluctant due to his age, limitation of his athletic activities and the chance of repeat surgery.  He was looking out for other treatment options in Bangladesh but unable to find other options at his homeland. He started looking out for options online and got to know about Aster RV hospital in Bangalore.

Dr. Srinivas J. V, lead orthopaedic, Consultant, Aster RV Hospital, said, “When the patient came to us with this condition, we had to look at different options of treatment. For youngsters there are only limited options when it comes to treatment, where hip replacement is always the last option. This is because in the case of total hip replacement it may be necessary to repeat the surgery after 15-20 years due to the life span of the implant. Other than this we have core decompression and vascular strut graft, the success rates for these procedures are very low and these can limit the patient’s activities. Hence we opted for a very new and unique technique by the use of Stem Cell.”

As stem cell application is a non-invasive procedure, the patient was discharged the very next day and is allowed to walk from day one. Ahmed made a full recovery within 2 months.

Ahmed who is into sports and other physical activities, said “I was always very active in class and sports as well. This one year was filled with pain which was intolerable. I am glad that the doctors from Aster RV hospital thought so much and suggested me a procedure which will serve me life-long. I’m grateful to the doctors for giving me a second lease of life.” 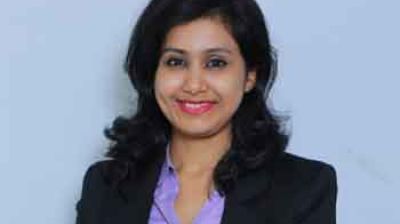 Replace maida with these 8 healthier alternatives this holiday season 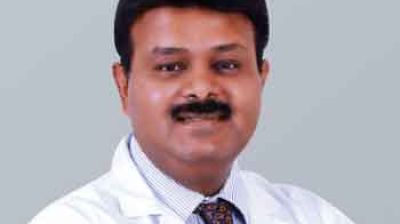 Diabetes is a major risk factor for sudden heart attacks 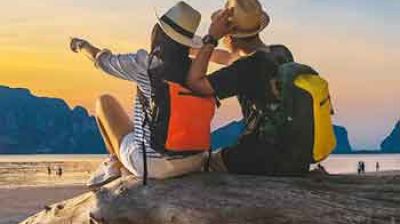 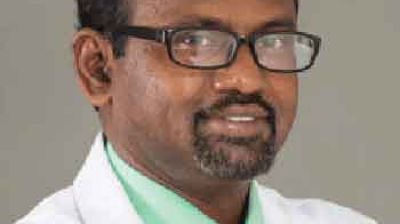 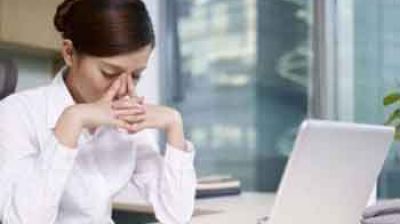