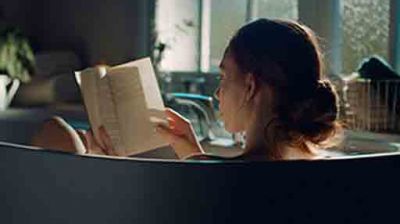 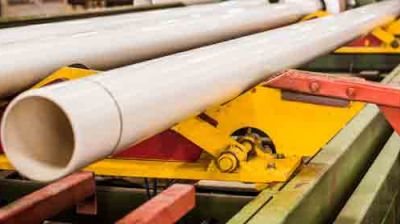 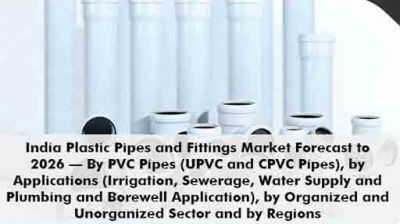 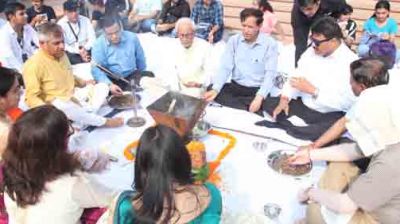 We train our students with both domain