INVC, Delhi, The National Crisis Management Committee (NCMC) met again today under the Chairmanship of the Cabinet Secretary Shri Ajit Seth and took stock of the damage caused due to severe cyclonic storm ‘Hudhud’ in Andhra Pradesh and Odisha. The Committee also reviewed the relief and restoration activities being undertaken by the State authorities as well as the assistance being provided by the Central Government agencies for bringing the States to normalcy as soon as possible. A total of 17 people have lost their lives, 14 in Andhra Pradesh and 3 in Odisha. The Indian Air Force has started operations for picking up food packets from Rajahmundry and Vijayawada, to be dropped in affected places in Visakhapatnam. National Disaster Response Force (NDRF) has pressed 42 rescue & relief teams to undertake the swift relief and rescue operations in vulnerable places of different parts of Andhra Pradesh and Odisha. A day after cyclonic storm ‘Hudhud’ battered the States, NDRF started restoration and relief works. NDRF guards are engaged in clearing roads by removing trees and other obstacles scattered due to ‘Hudhud’. So far, 13,256 people (11,853 in Andhra Pradesh and 1,403 in Odisha) have been evacuated to safer places. Relief work is in progress.
Read the full article
Tags: Cabinet Secretary NCMC Cabinet Secretary Ajit Seth National Crisis Management Committee Ajit Seth cyclonic storm Hudhud Cabinet Secretary took stock of the damage caused due to severe cyclonic storm Hudhud 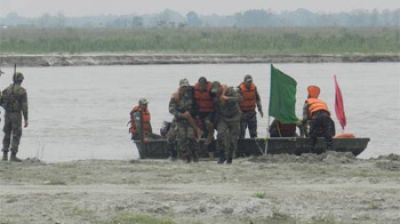 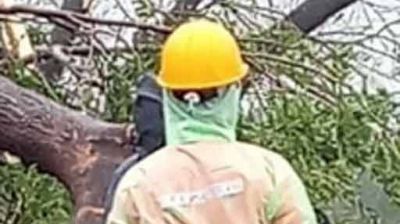 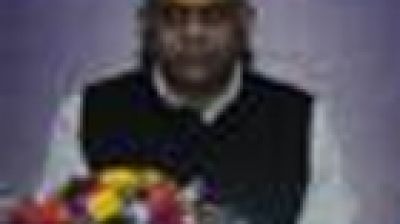 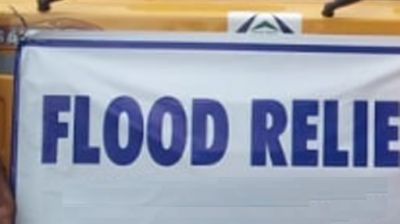 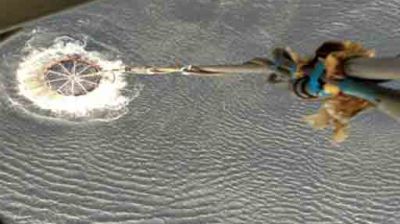 NCMC will meet again tomorrow to review the situation